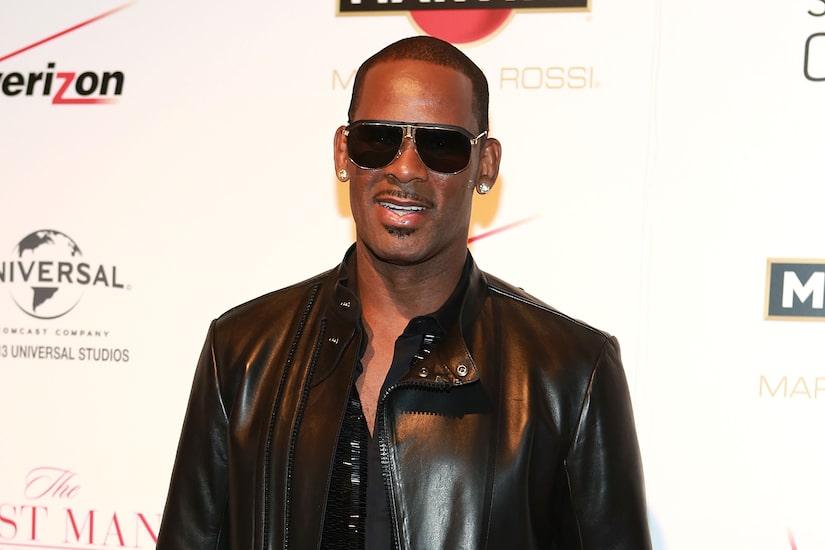 As former R&B superstar R. Kelly is set to be sentenced for more sex abuse charges in federal court next month, even more victims are speaking out and sharing their truth in “Surviving R. Kelly Part III: The Final Chapter.”

“Extra” spoke with “Soulless: The Case Against R. Kelly” author and reporter Jim DeRogatis about the powerful machine that kept the abuses from coming to light.

Jim has been working to uncovering Kelly’s crimes for decades, even interviewing some of the victims!

DeRogatis shared, “One of the victims had her car blown up. Another family was a victim of arson, death threats.”

Jim explained why R. Kelly was able to get away with his crimes for so long, saying, “For many years, he had a crew around him… no one wanted to stop that money flowing so people did a lot of horrible things.”

Last year, R. Kelly was convicted on three counts of child pornography. In 2021, he was found guilty of racketeering and sex trafficking and was sentenced to 30 years in prison. DeRogatis revealed his reaction, saying, “The biggest emotion I have is just for those women. I cannot believe what they’ve endured… it’s a story that needs to be told, so this can never happen again.”