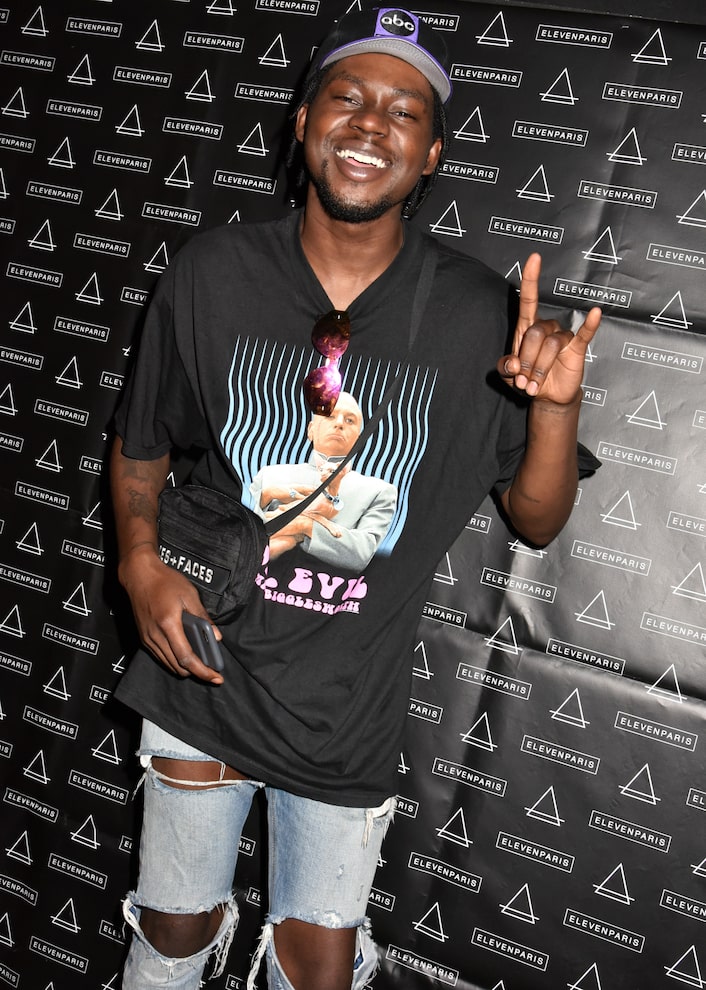 Rapper Theophilus London, 35, has been reported missing, according to The L.A. Times.

Im added that the musician left his home in the Encino area that day and was last seen on Skid Row in downtown L.A.

Now, London’s family is working with the independent record label Secretly Group to try to find him.

The rapper’s father Lary Moses London issued a statement to the Times via the record label. He said, “Theo, your Dad loves you, son. We miss you. And all your friends and relatives are searching for you. Wherever you are send us some signal. No matter what we will come get you son.”

The statement also describes the star as 6’2” and 175 lbs. with dark brown eyes.

Anyone with information is asked to contact London’s cousin Mikhail Noel through Instagram at @iamdjkellz, or the LAPD’s Missing Persons Unit at (213) 996-1800.

London, who was born in Trinidad and raised in NYC, got his start with his debut album “Timez Are Weird These Days” in 2011.