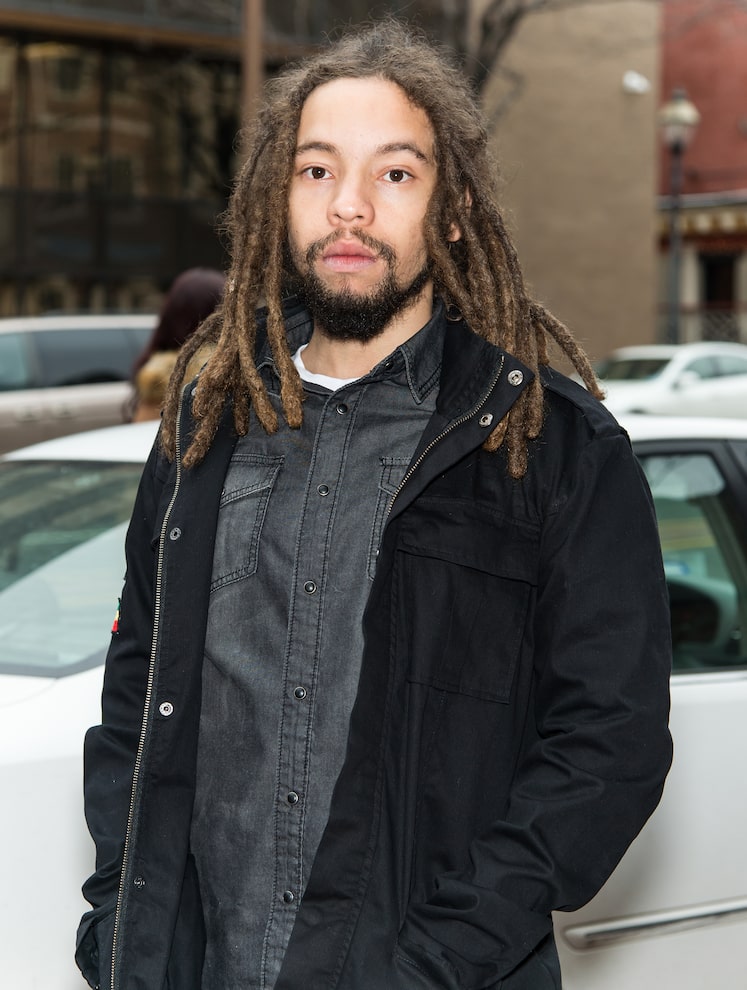 Jo Mersa’s rep confirmed his death to Rolling Stone, and journalist Abka Fitz-Henley was first to report that the singer was “found unresponsive in a vehicle.”

Now, South Florida’s WZPP Radio adds he was “found in his vehicle” on Tuesday and “passed away unexpectedly from an asthma attack.”

The station noted that the reggae artist leaves behind a wife and daughter. He is also survived by his Grammy-winning father Stephen Marley.

According to Rolling Stone, Jo Mersa was born in Jamaica in 1991 and moved to Miami at 11. His first song, “My Girl,” a collab with cousin Daniel Bambaata Marley, was released in 2010.

In 2014, Jo Mersa told Rolling Stone of growing up in the famous Marley family, "It was a very magical thing, seeing those people come around to the house and how the whole work process would happen. I would come home and try to do homework, but I’d end up getting distracted and go peek in the studio. You would always want to run in and run out to see what was going on."

Last year, he told Reggaeville.com about how his family would remember Bob Marley on his birthday and the day of his passing. He shared, “You'll hear a lot of memories and reminiscing. Family-wise, you would hear memories from my father or from our uncles, you would see them posting pictures or even just speaking to us in an environment talking about 'I remember when Daddy did this or when he came from Africa or when Daddy did this interview or when he was in Italy.' So, we always hear those reflections, speaking about those things, about the role that he played not only as family member and father, but also in the world and the impact he had on the Reggae community and the Reggae culture, the roots, bringing forward the message of Rastafari and love, over all love.” 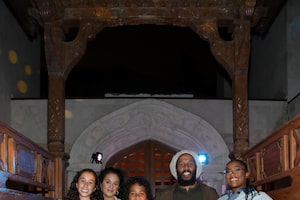 Ziggy Marley Dishes on His Family’s Holiday Traditions, Plus: His Plans for Next Year 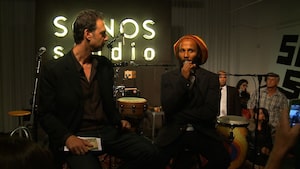