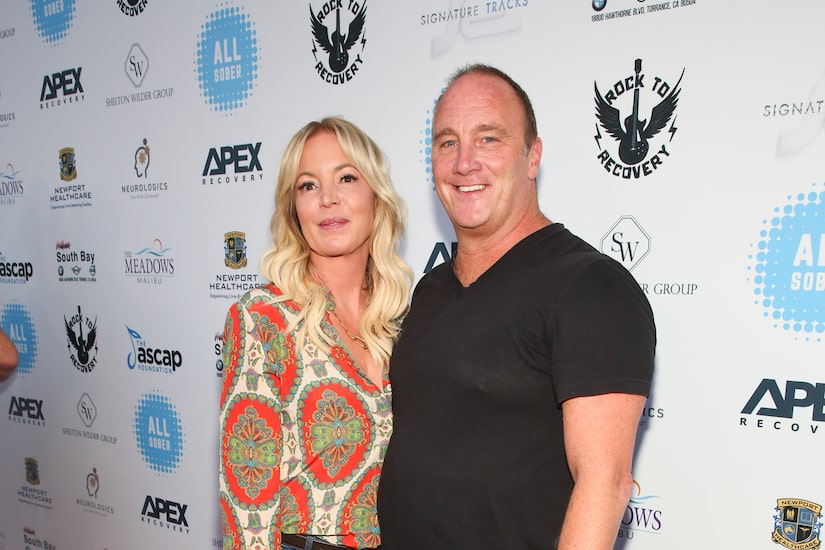 Years after his divorce, it looks like comedian and actor Jay Mohr is ready to take the plunge again!

Buss recently sparked engagement rumors after she was seen wearing a ring on that finger.

A few weeks ago, Jeanie and Jay shared a kiss at the Crypto Arena, where the Lakers were taking on the Portland Trailblazers.

The pair were first linked in 2017 after they were seen together at an airport.

They have come a long way since the sighting. A year ago, Jay gushed, “I’m so in love and have never felt so loved.”

Jeanie also professed her love for Jay in a separate post in September 2021, writing, “Happiness. Love. Joy. That’s what you have given me on my birthday and every day in between…. I guess a girl can have it all. I love you @jaymohr37 ❤️.”

Mohr was previously married to Nikki Cox, but they called it quits in 2016 after 10 years of marriage. 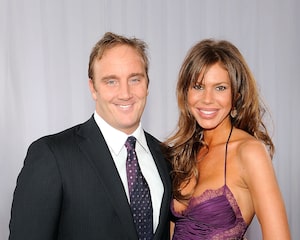