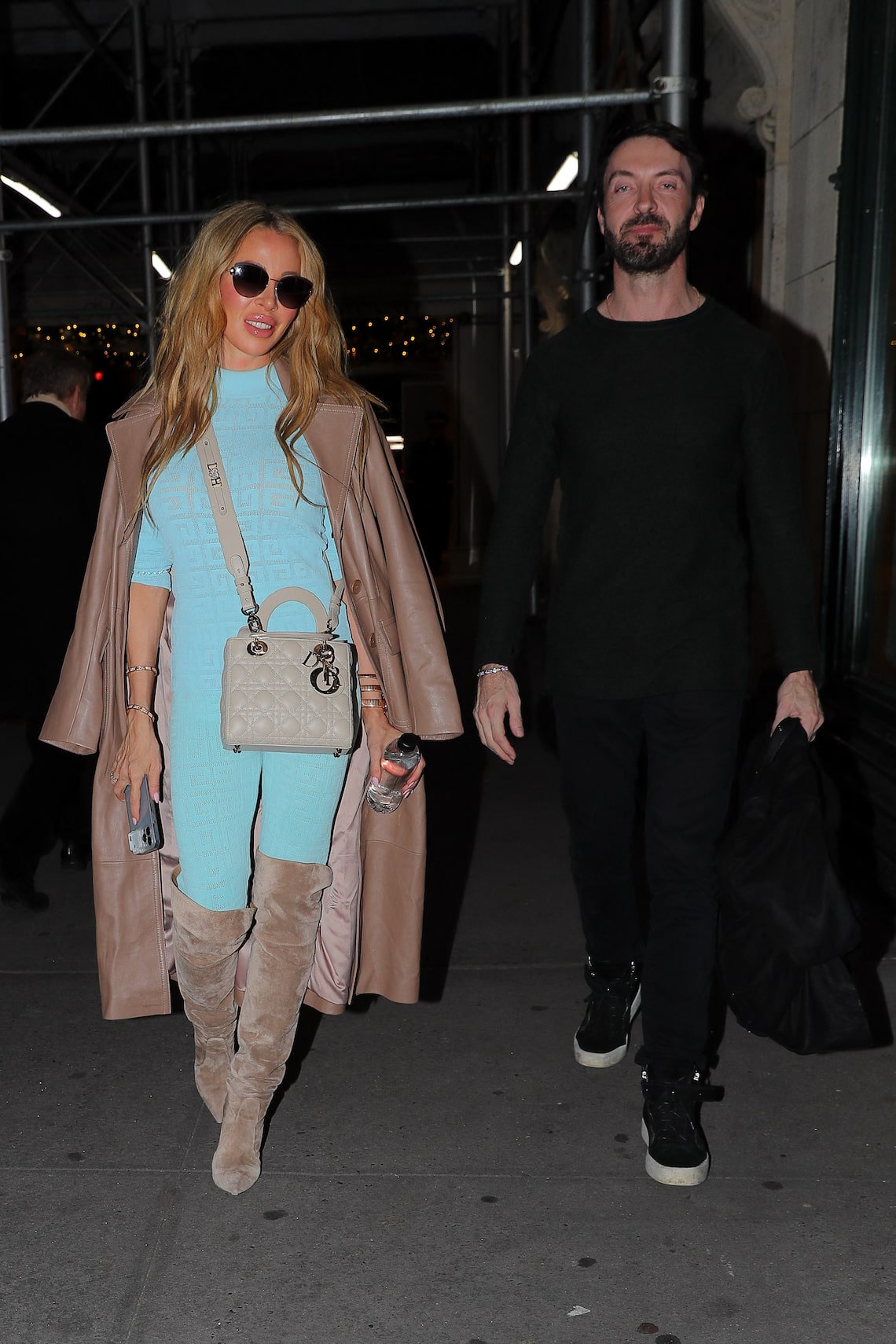 It looks like “The Real Housewives of Miami” star Lisa Hochstein has moved on from her ex Lenny Hochstein!

On Thursday, Lisa was photographed grabbing a bite to eat with entrepreneur Jody Glidden in New York City.

For their outing, Hochstein opted for a form-fitting turquoise look, tan suede knee-high boots, and leather overcoat, while Jody sported an all-black outfit.

It wasn’t the first time they’ve been seen together. Days ago, they were spotted leaving Catch Steak together. 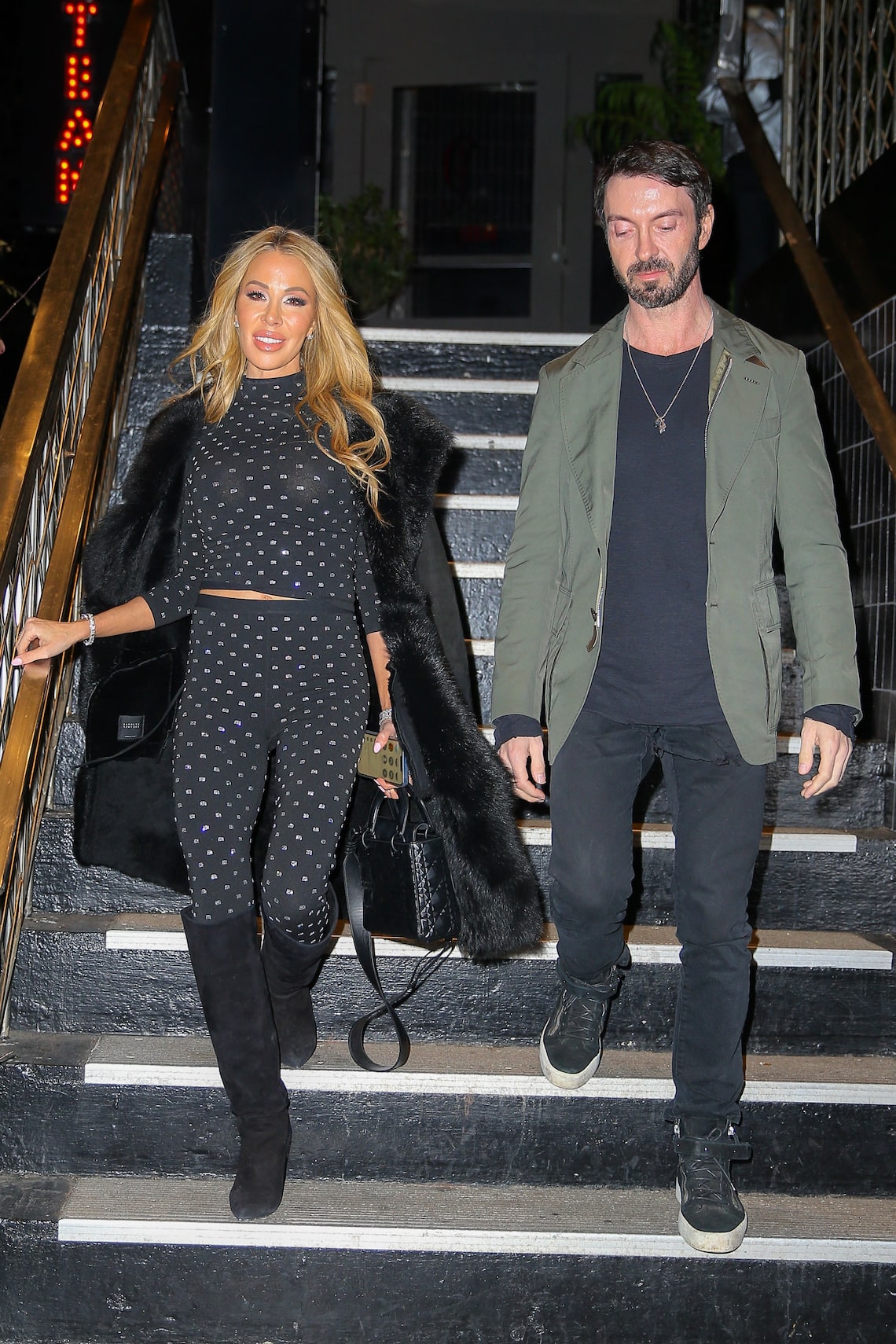 During her appearance, the camera panned to Jody several times.

Lisa also gave an update on her ugly divorce with Lenny, who filed papers in May.

On the fifth season of “The Housewives of Miami,” Lenny confessed to a close friend that he was cheating on Lisa, who he was planning to divorce.

Of the hot-mic moment, Lisa told Andy Cohen, “Devastated, shocked, almost confirmed some suspicions I’ve had. I always thought something might have been going on, but I wasn’t sure.”

According to Lisa, Lenny told her that he wanted to split just days after the “Good Vibes” party. She shared, “He said, ‘We’re getting a divorce, and if you don’t’ — I forget the exact words, but, ‘You’re gonna get a front row seat to me dating.’”

Amid their divorce, Lisa is staying in the Miami home they once shared. She noted that they are “currently in litigation” over the property. 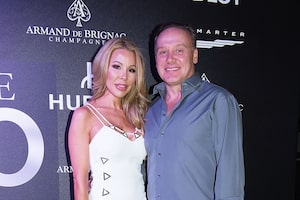 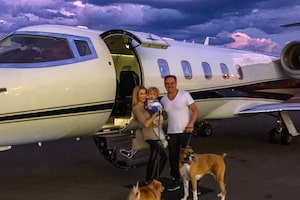