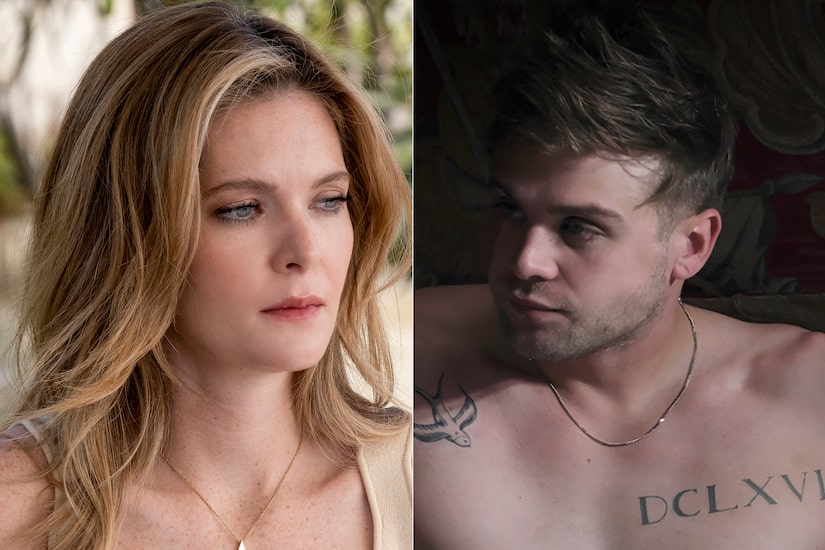 The second season of “White Lotus” has been a hot topic of conversation, and the stars of the show have been on everyone’s mind!

Meghann Fahy and Leo Woodall don’t play love interests on the show, but could there be something more off-screen?

On the show, Fahy played Daphne, the wife of Theo James’ character Cameron. Leo played Jack, who has a fling with Gen Z assistant Portia, portrayed by Haley Lu Richardson.

A few months ago, Leo posted a series of photos from the set, including a pic of him with his finger in Meghann’s mouth. The pic didn’t make headlines until now. 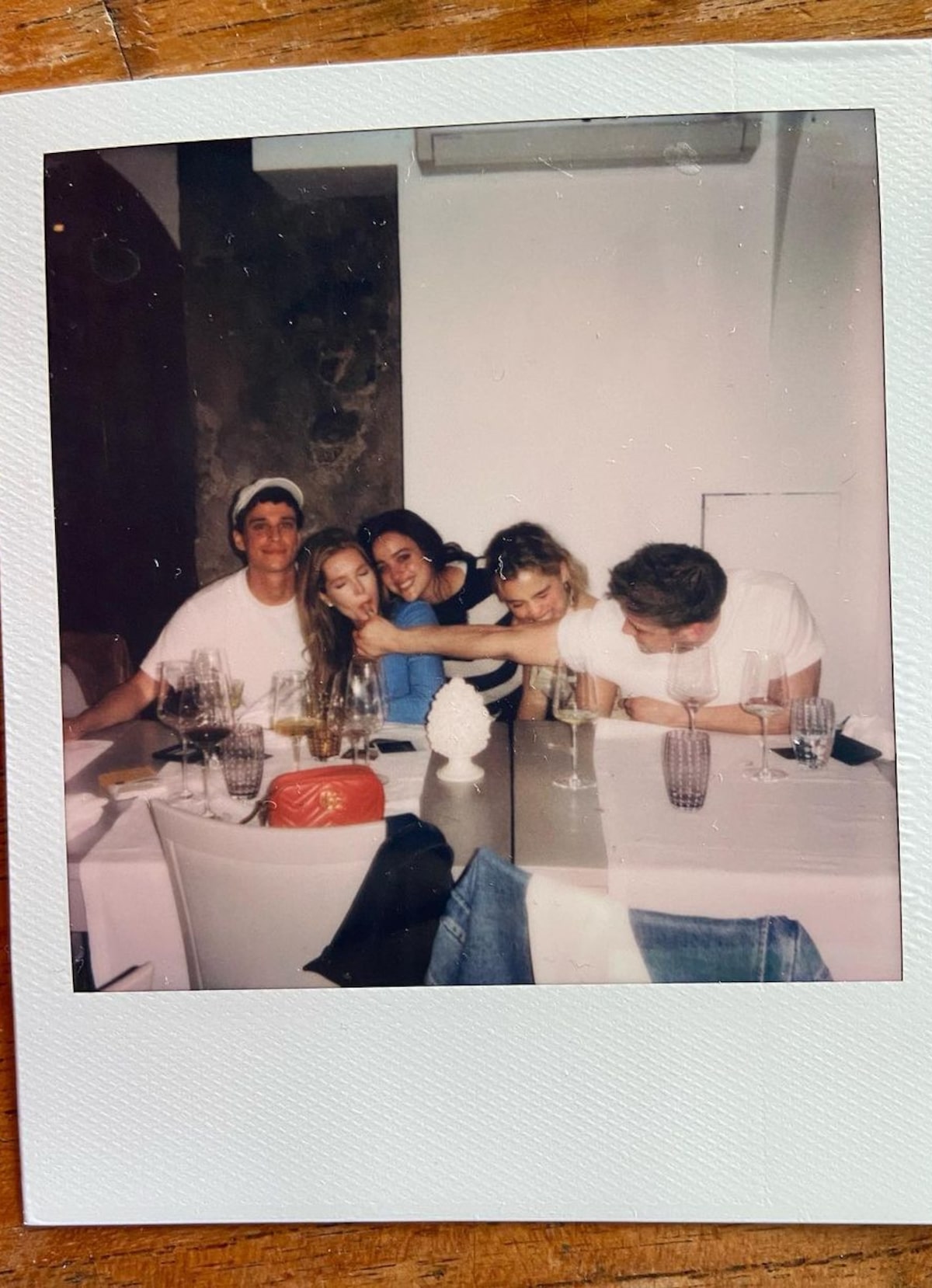 In what some people would call a flirty exchange, Meghann commented on Leo’s post, writing, “I love you! I love these! I love you! 😘♥️.”

A few weeks ago, Meghann posted photos from her Elle UK feature. She captioned the post, “And thank you @elleuk I love the UK and I love all of the Elles!!!”

Leo commented, “UK loves you back.”

A tipster recently told gossip Instagram account Deuxmoi, “Meghann and Leo 1000 per cent [sic]. Tons of witnesses. Not a whole lot of secrecy behind this pairing.”

Fahy was previously linked to “Into the Woods” actor Billy Magnussen, but their last public appearance was at the Golden Globes after-party in 2020.