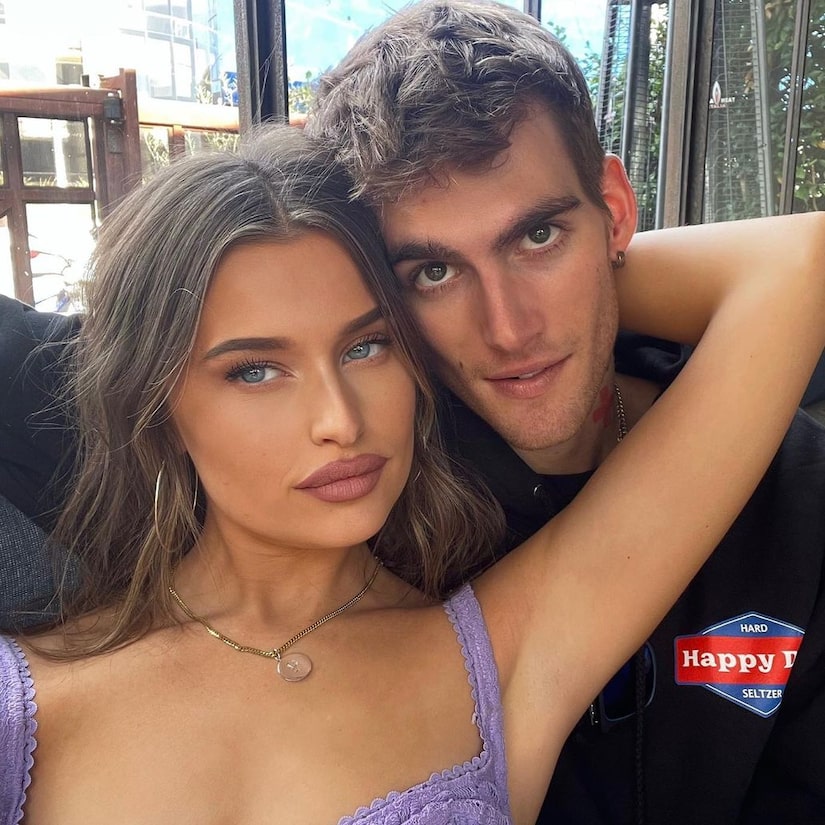 Presley Gerber and Lexi Wood have reportedly called it quits.

A source told E! News, “They realized very quickly it wasn't going to be a long-term relationship.”

While they haven’t confirmed the split, both have removed all posts of each other on their Instagrams.

Last week, Lexi posted a cryptic quote on her Instagram Stories, which read, “She moved on and I feel story for you, because she overlooked your flaws, your temper, your selfishness, your inability to love anyone but yourself. She could have anyone in the world, but she still chose you every time. All you are now is a crease in her past, a scar on her chest, a memory that fades faster than a photograph of you in a sealed box, hidden. Maybe she will now fight for someone who loves her, instead of someone who sucks the life out of her, never satisfied, even with her beating heart in his greedy hands.”

An insider close to Wood noted that she “wants to focus on herself, her modeling, podcast and partnerships” after the breakup.

The news comes just a month after they made it Instagram official.

In November, Gerber went public with their relationship. Along with a series of photos, he wrote, “Guys I did it… ❤️♾️,” making many wonder if they were engaged.

The post included a kissing video with audio saying, “Guys, I did it. I've found the person that makes me the happiest person I've ever been."

In response to the Presley’s post, Lexi commented, “loving you 🤌🏼❤️.”

Lexi also showcased their relationship in her own post. She gushed, “If you didn’t already know, I’m in love 🧸.”

It is unknown how long they have been dating, but they recently attended the Casamigos Halloween party hosted by his parents Cindy Crawford and Randi Gerber. 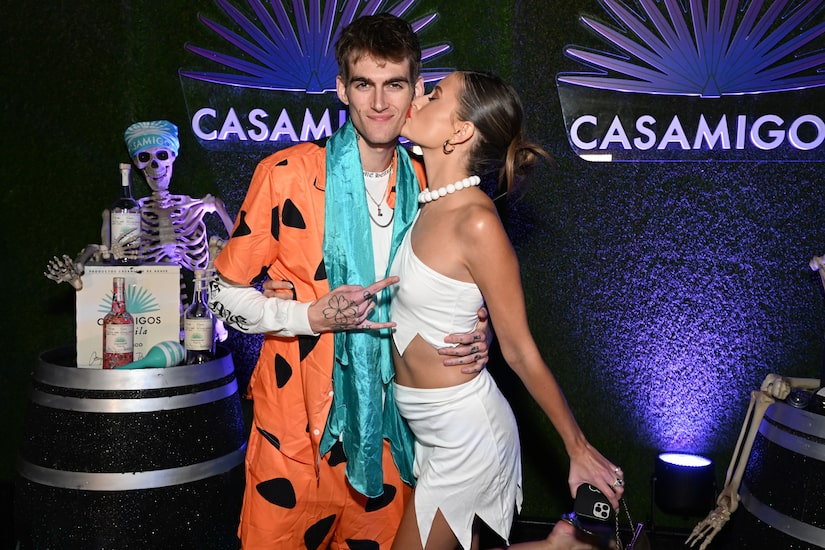