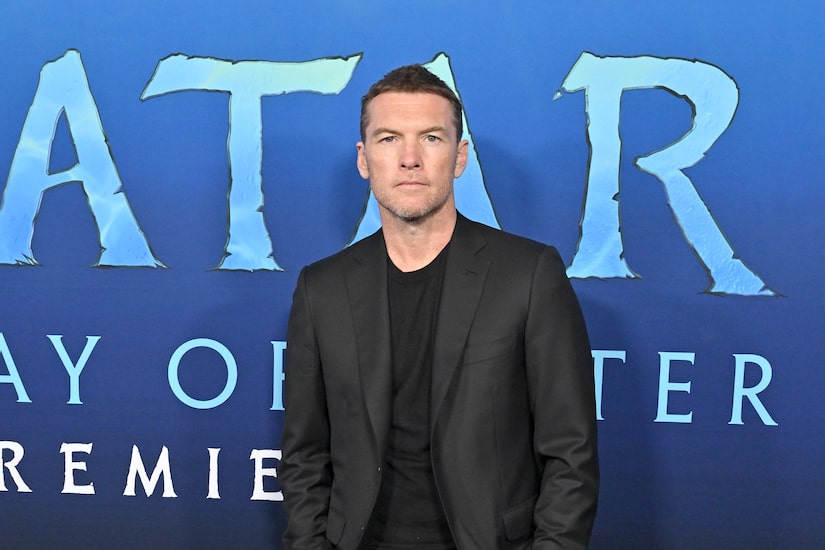 On Monday, Sam Worthington hit the Hollywood premiere of “Avatar: The Way of Water.”

“Extra’s” Melvin Robert spoke with Worthington about prepping for the role and how he kept the sequel secret for so many years!

Sam spent a year in training with the Navy Seals as prep for the sequel.

When asked how he overcame challenges like filming 30 feet underwater, Sam commented, “You don’t think about it. You have to do the scenes as if you’re not underwater… My trick was [to] forget how deep I was, forget that I was running out of air, and just do my job.”

As for how he kept it a secret, Sam joked, “Bosses just kept me working.”

“Avatar: The Way of Water” is in theaters December 16.