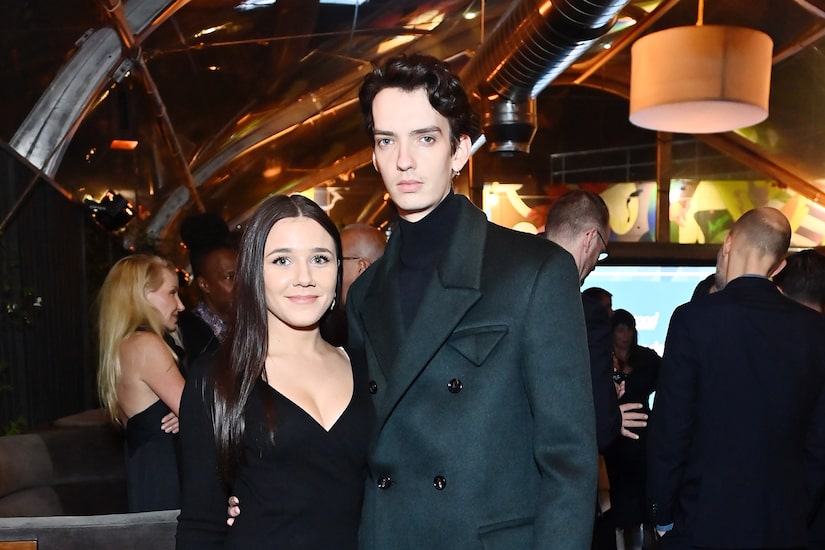 “The Power of the Dog” star Kodi Smit-McPhee, 26, is taking the next step in his relationship with girlfriend Rebecca Phillipou!

Last week, Smit-McPhee proposed to Phillipou with a round diamond ring on a rooftop in Melbourne, JustJared reports.

A source told the outlet, “She was so shocked and surprised, but completely over the moon. They’ve been a couple for almost nine years and after purchasing a home together last month, they are ready to take the next step in life together.”

The insider went on, “Kodi had a beautiful rooftop covered with gorgeous all-white flower arrangements, pink flower petal confetti and large white marquee letters spelling out M-A-R-R-Y M-E. Looking out onto the Melbourne skyline, he got down on one knee and proposed. It was such a precious moment.”

Kodi also posted photos from the proposal on his Instagram Story.

Earlier this year, Rebecca was Kodi’s date to the Oscars, where he was nominated for Best Performance by an Actor in a Supporting Role.

She was also by his side for many of his events promoting “The Power of the Dog.”