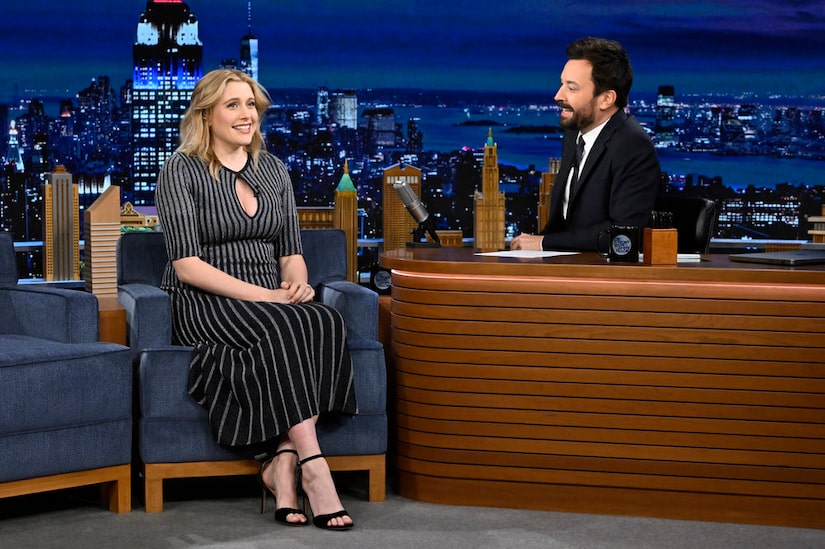 Actress and director Greta Gerwig has another baby on the way!

On Thursday, Gerwig, 39, announced that she was expecting her second child with director husband Noah Baumbach, 53.

During an appearance on “The Tonight Show Starring Jimmy Fallon,” Greta shared, “I am with child.”

Gerwig noted that she debuted her baby bump at an event to promote her husband’s film “White Noise,” in which she stars, last month… but “nobody cared.”

She said, “I wore something, and I thought everyone would be so interested that I was having another child, and nobody cared. It didn’t get reported on.” 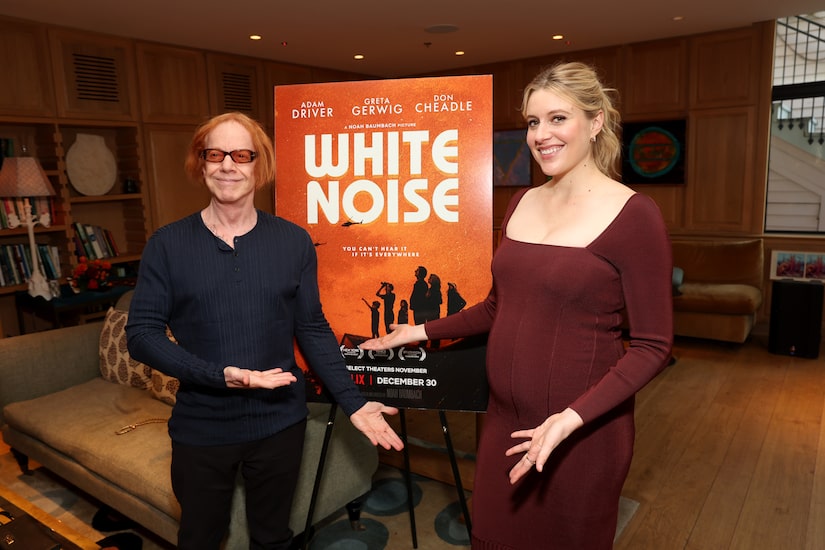 Greta has been busy promoting the movie while pregnant.

Years ago, Greta kept quiet about her first pregnancy until their son Harold was born. 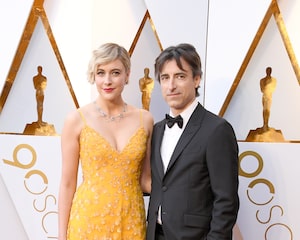 In 2019, Greta and Noah released a statement, saying, “We can confirm that Greta Gerwig and Noah Baumbach have welcomed their first child together.”

Baum is also a dad to son Rohmer, 12, with ex Jennifer Jason Leigh.