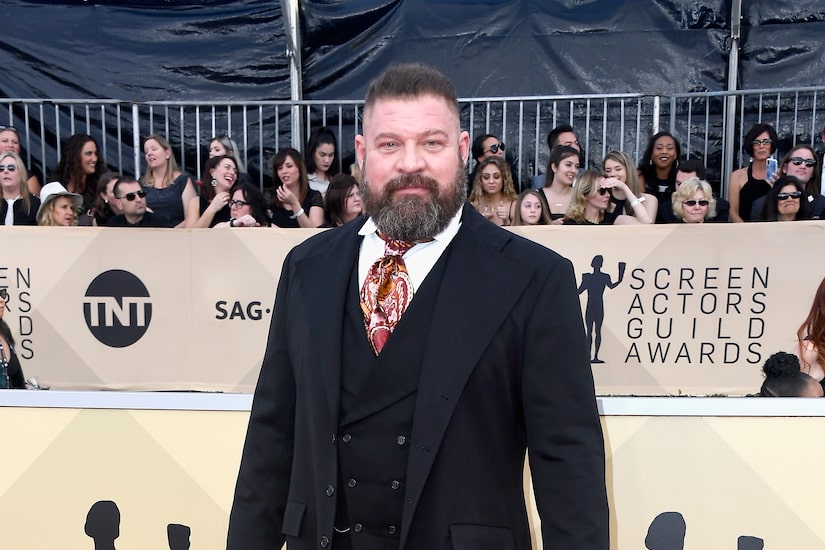 “Orange Is the New Black” actor Brad William Henke has died at the age of 56.

His family broke the sad news that he died in his sleep on November 28, Deadline reports.

A cause of death has not been released.

His manager Matt DelPiano told TMZ, "Brad was an incredibly kind man of joyous energy. A very talented actor, he loved being a part of this community... and we loved him back. Our thoughts are with his wife and family.”

Before he started acting, Henke was drafted by the New York Giants in 1989. He eventually played with the Denver Broncos, who made it to Super Bowl XXIV but lost to the San Francisco 49ers. He retired from the NFL in 1994, due to injuries.