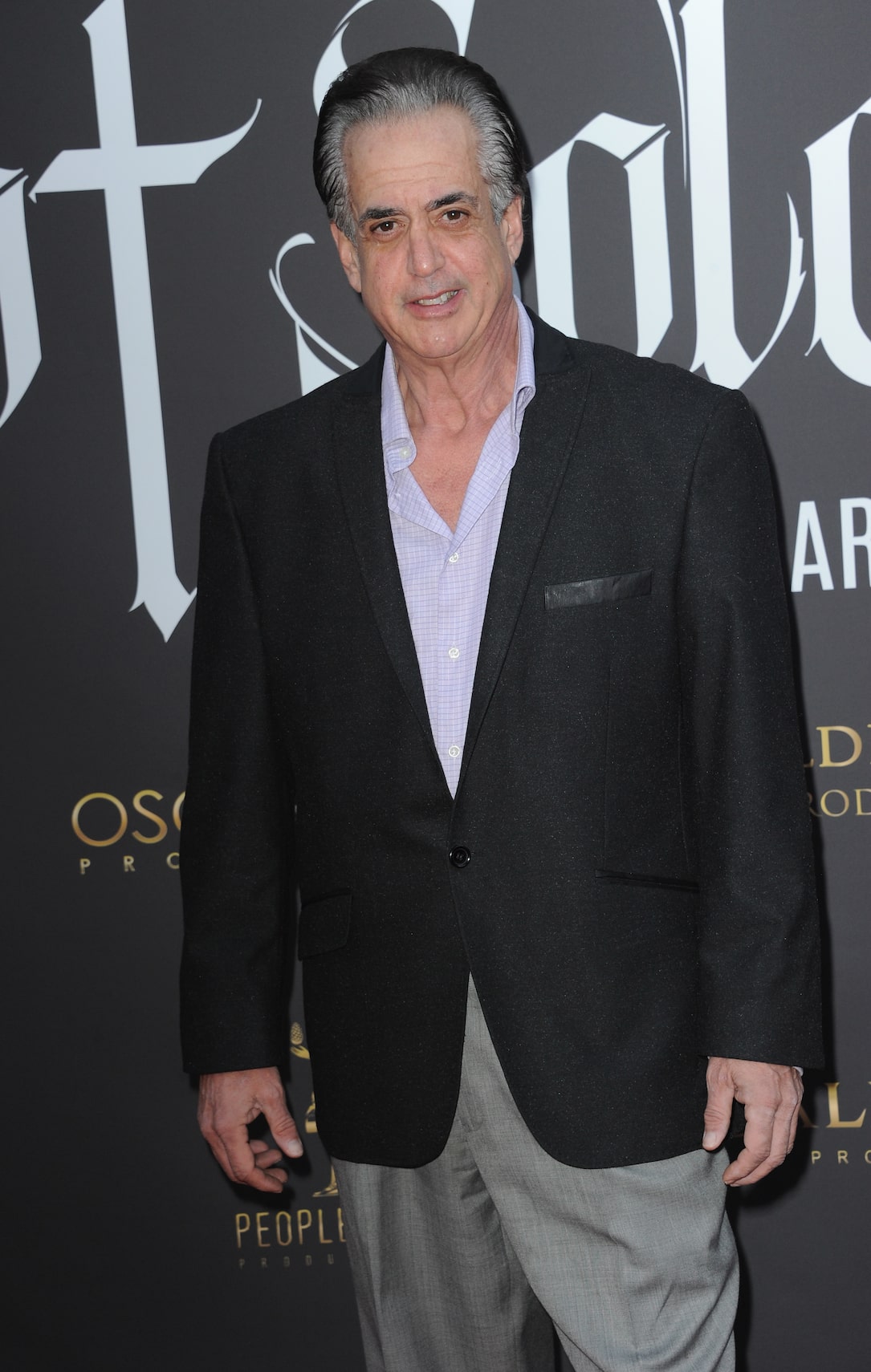 “Green Book” actor Frank Vallelonga Jr. has died at the age of 60.

The New York Police Department told TMZ Vallelonga Jr. was found dead on a street in the Bronx.

The police discovered the body after responding to a call about an unresponsive man.

An official cause of death has not been determined, but cops reveal that Vallelonga’s body was dumped from a car owned by his Oscar-winning brother, Nick Vallelonga, who wrote and produced “Green Book.” Nick Vallelonga told police that he did not give permission to the suspect to drive the car.

The suspect, who claims Vallelonga overdosed, has been charged with dumping Vallelonga’s corpse.

Law enforcement sources told The New York Post that preliminary findings do hint at an overdose.

The Vallelongas are the sons of late actor Tony Lip, who played Carmine on “The Sopranos” and who appeared in “Donnie Brasco” and “Goodfellas.” “Green Book” was based on Lip’s life story.