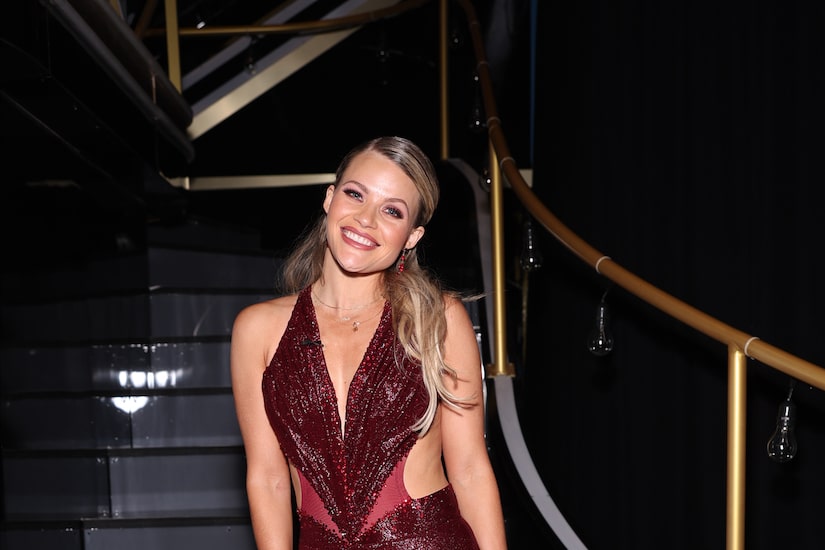 “Dancing with the Stars” pro dancer Witney Carson, 29, has another baby on the way!

On Monday night’s episode, Carson announced that she was expecting her second child with husband Carson McAllister.

Witney and Carson are already the parents of son Leo, 22 months.

She told host Alfonso Ribeiro, “I'm so excited to finally announce that Carson, Leo and myself are expecting baby number two. I'm so blessed. This just felt like a really, really good time to share it. I can finally share it, which is great!"

After hearing the news, Witney was embraced by her celebrity dance partner Wayne Brady and pro dancers Emma Slater and Maksim Chmerkovskiy. 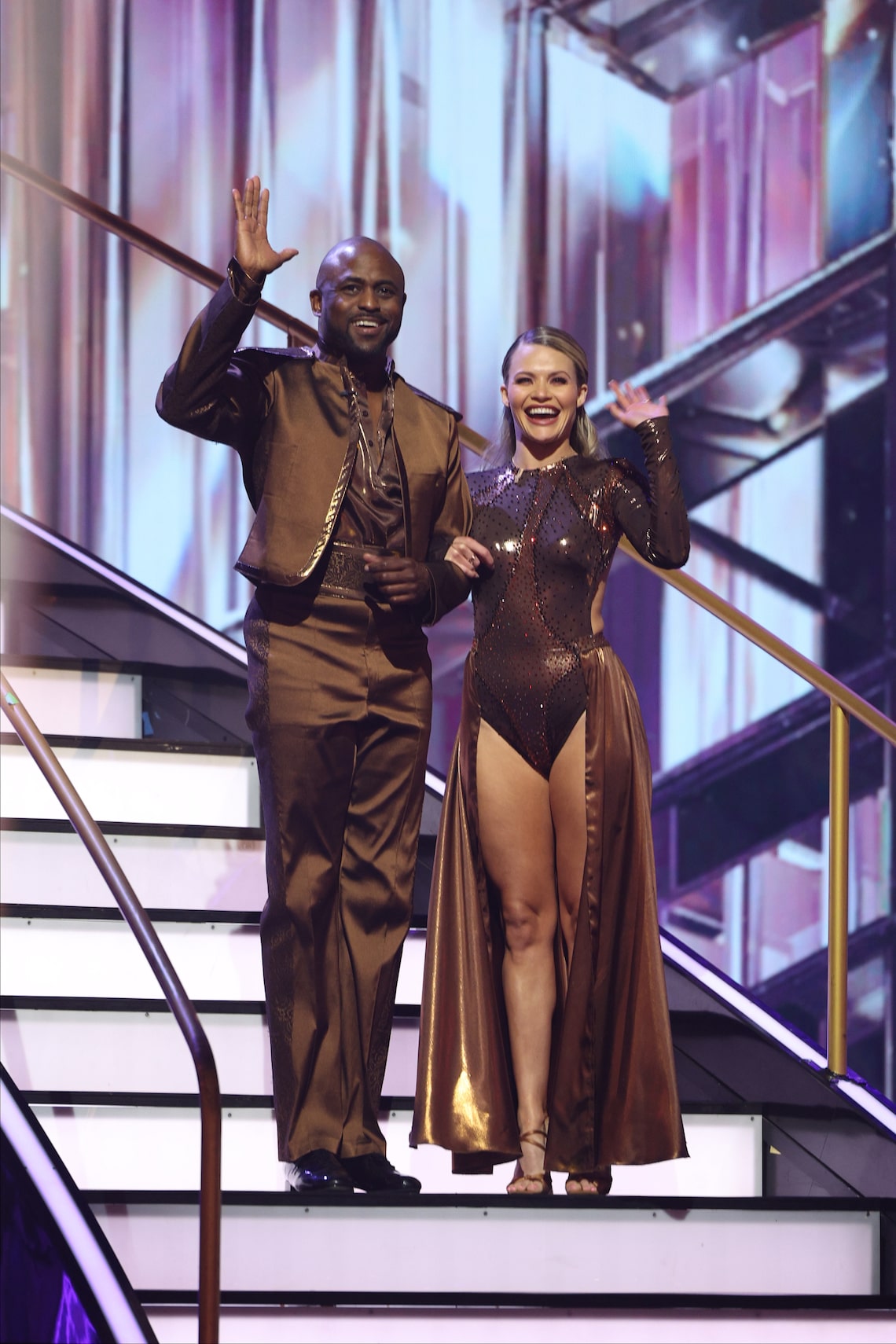 Carson also revealed that their bundle of joy will be “coming end of May!” She wrote on Instagram, “We feel so blessed, and I can’t wait to see Leo be a big brother.”

The post also included a video of Witney and Carson telling Leo that he was going to be a big brother, telling her, “You’re gonna have a baby brother or sister. Are you happy? Are you excited?”

Nearly two years ago, Carson revealed that she gave birth to Leo after a “really hard 24 hour labor, and an unexpected C-section.”

She added, “We are all healthy and well. We are so grateful & we’ve been soaking up every moment with our perfect angel boy. Thank you for all the prayers!” 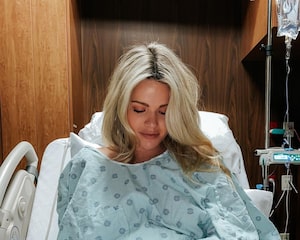 Years ago, Witney expressed her desire to have “three or four” children. In a Valentine’s Day vlog, McAllister added, “No more than four. As long as we get one of both genders, I’ll be happy.”

The high school sweethearts tied the knot in 2016. In the same vlog, they revealed their secret to a successful marriage, with McAllister saying, “What’s important to me in a good relationship would be probably service. That shows true love and also builds the love that’s already there.”

Witney pointed out, “And also being able to trust and communicate with one another, because we’re not perfect at all and there’s things that, in order to build that good relationship, you always have to be partners — you have to be companions to each other and love and trust one another and communicate how you’re feeling. And making sure that your goals align, I think, for us is a big one too: What do we want in this life that’s most important to us? And that’s building a great family with good standards and good beliefs.” 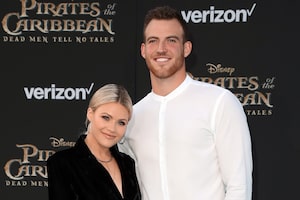 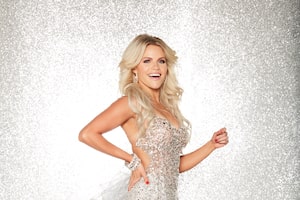 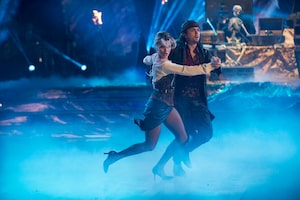