Romance rumors about “Tell Me Lies” co-stars Grace Van Patten and Jackson White have been flying for months, and they may have just confirmed they’re a couple!

At the 2022 CFDA Fashion Awards on Monday, the two held hands while hitting the red carpet together.

Jackson also posted a strip of photos of himself and Grace on his Instagram Story. In one of the pics, the two appear to be kissing, but he covered it up with a peeking face emoji. 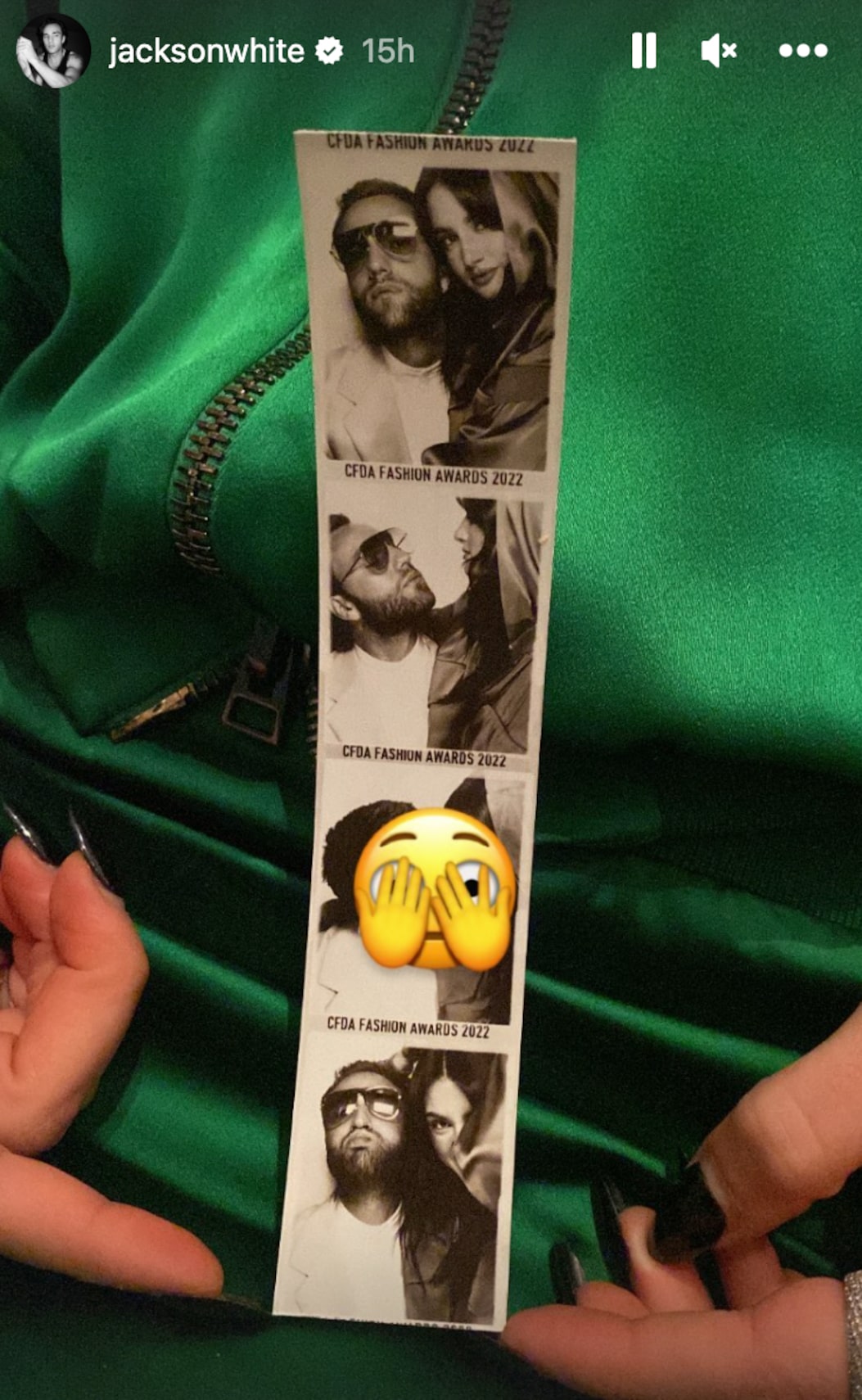 The day after the CFDA, Jackson posted a tongue-wagging photo of him and Grace. He wrote on Instagram, "if we kiss can we get a s2 @hulu."

Jackson and Grace have been hinting at their relationship for weeks.

Last month, Jackson gushed on Dear Media’s “Not Skinny but Not Fat” podcast, “I have such a crush on her… I hope [us dating] happens. I don’t know. Our lives are built in together. We have so much to do together.”

He went on, “She’s the f**king coolest, most grounded, amazing person IRL [in real life] that you’ll ever meet. It’s crazy… She’s the best. I had a huge crush on her… I’m obsessed with her because she’s f**king amazing.”

In a separate interview, Grace revealed that she was crushing on Jackson, too, telling E! News, “Biggest crush ever.”

On the show, the two play love interests Lucy Albright and Stephen DeMarco, who are in a toxic romance.

Jackson and Grace even share some steamy sex scenes in the Hulu series!

Grace told the outlet, “It’s really amazing that we had our intimacy coordinator who really just discussed everything and created such a safe environment for us. Because the scenes are very, very intimate.”

Jackson added, “It’s not treated as this big, scary thing. It’s just another scene that we have to block out and that we have to figure out beforehand. Everyone collaborated to make it look organic and good.” 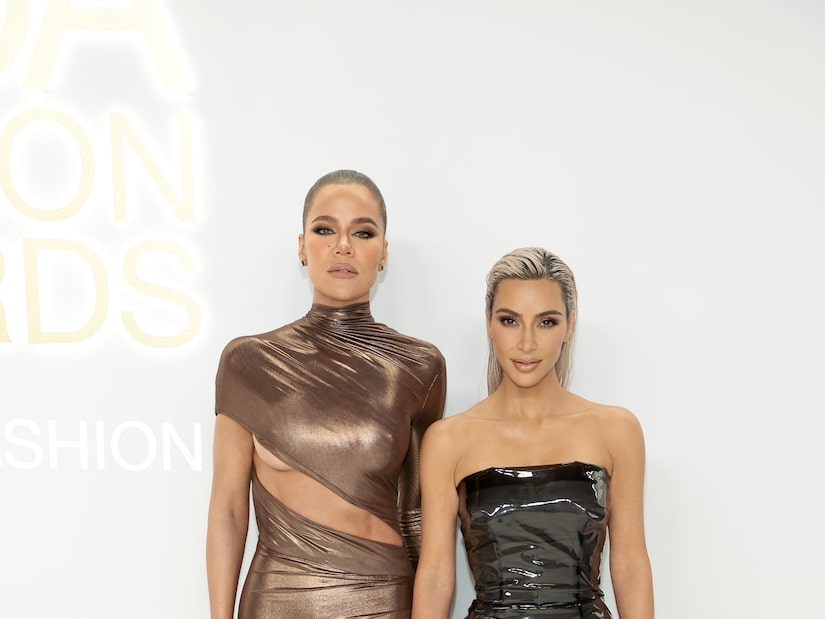