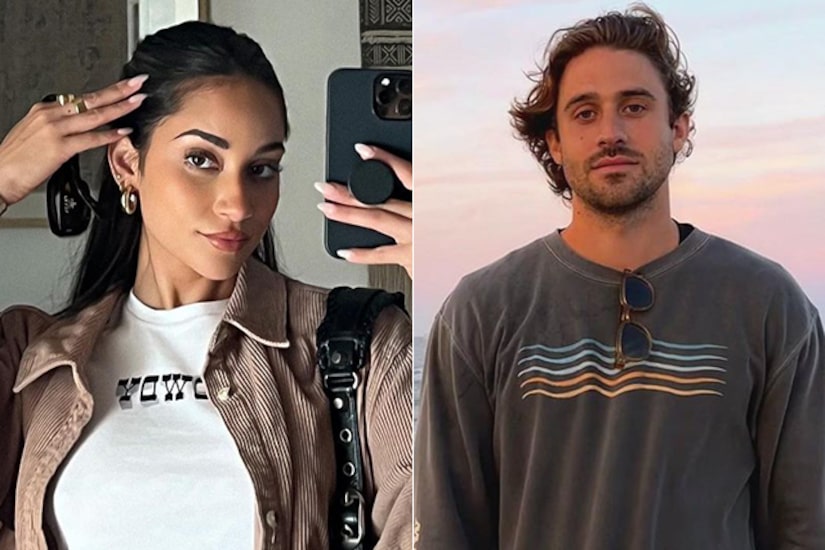 “Bachelor in Paradise” star Victoria Fuller and “The Bachelorette” alum Greg Grippo have been sparking romance rumors as of late!

Now, it looks like there’s even more evidence that they are dating!

In a TikTok video, posted by Nick Viall, Victoria and Greg were seen getting cozy during a dinner with newlyweds Joe Amabile and Serena Pitt.

At one point, it looked like Victoria wrapped her arm around Greg and kissed him on the cheek. 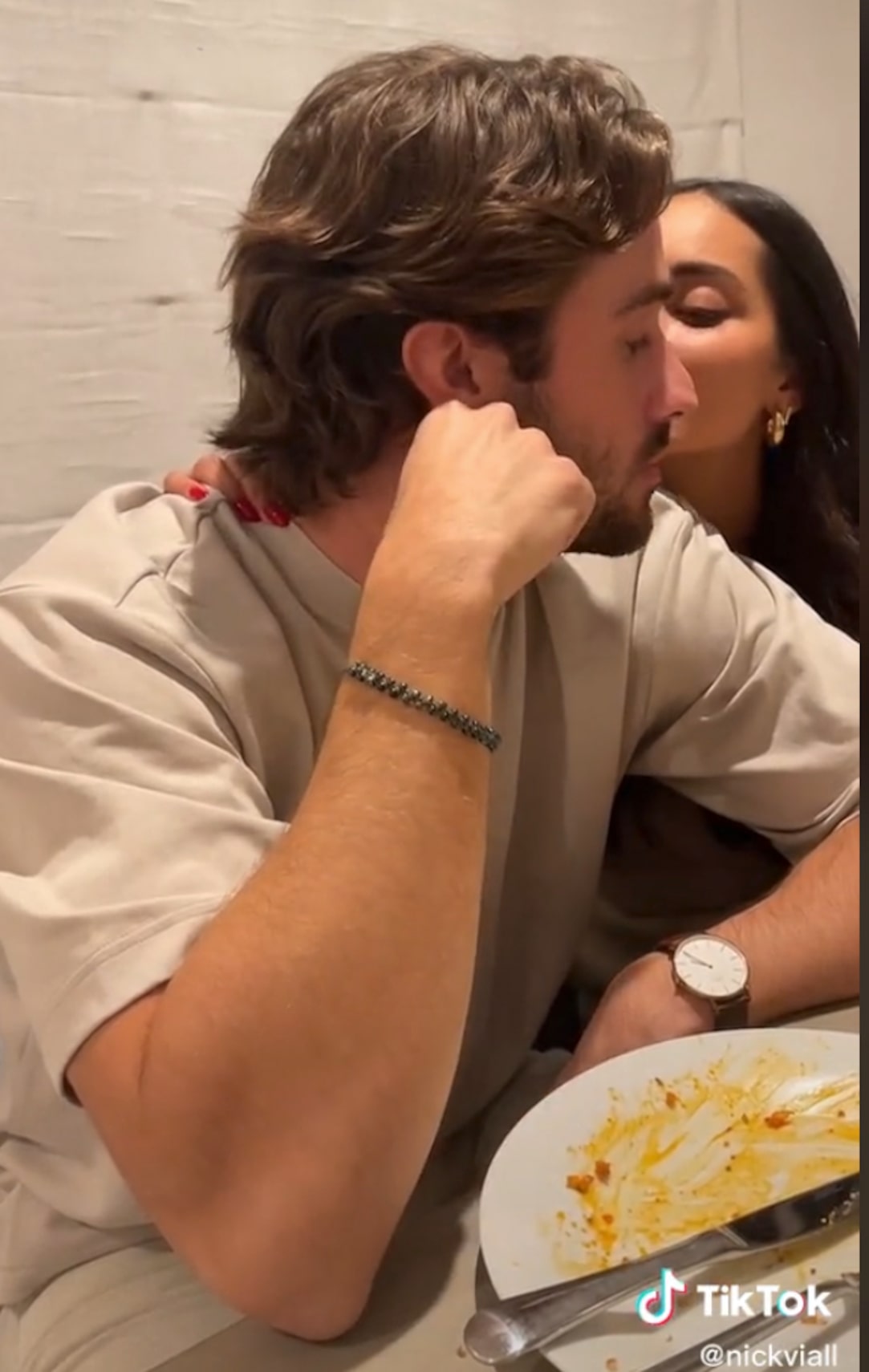 A source recently told E! News that Victoria and Greg started dating after she left this season of “Bachelor in Paradise.”

They said, “They were in the same social settings and totally hit it off. They are really cute around each other and you can tell they really like one another.”

Along with saying the two are “very serious,” the insider added, “They have talked about moving in together soon and what that would look like for them."

“Bachelor in Paradise” is currently airing on ABC. Right now, Victoria and Johnny DePhillipo are going strong, but she also went on a date with Alex Bordyukov. We’ll have to find out what happens on the season finale on November 21.