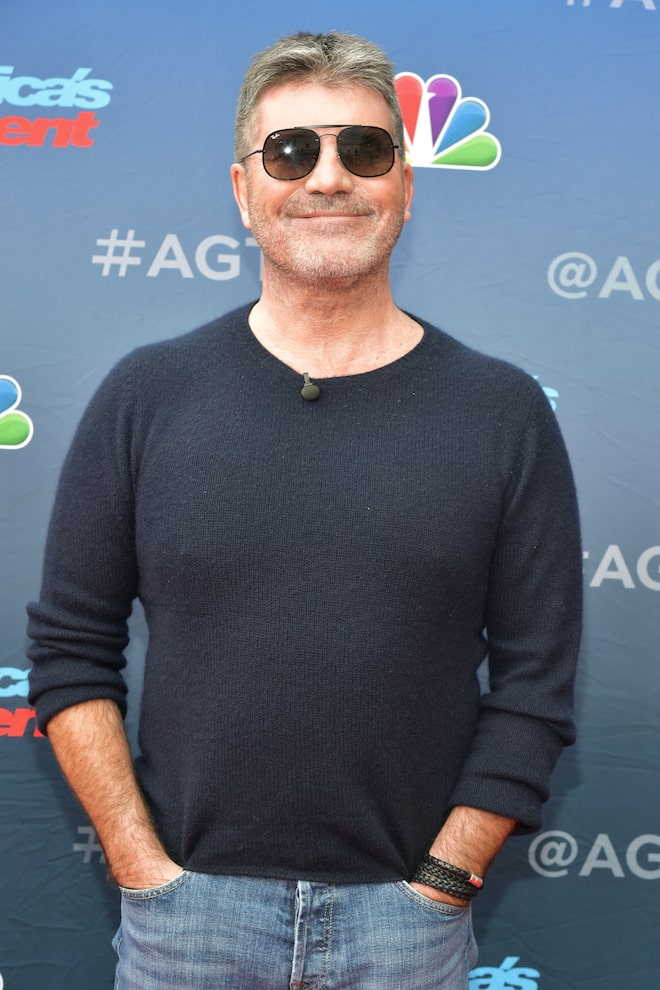 Simon Cowell is back shooting “America’s Got Talent: All-Stars,” but the big question is will he be back doing “X Factor.”

“Extra’s” Terri Seymour caught up with Simon, asking if he would do “X Factor” again and whether he preferred doing the show in the U.S. or the U.K.

He said, “If it was my choice I would do it here in America,” explaining, “I like NBC, I like Americans. I love English people. I am British, but I just prefer working with NBC.”

Cowell continued, “I kind of feel there is unfinished business. We were getting into our strides then we stopped it… I was just thinking about Fifth Harmony and Camilla [Cabello]. That is what I love doing. I miss that… it’s time.”

The star explained, “Having said that, it is a lot of work.”  Terri asked who the panel would be. He said, “Just me, have one judge.” He smiled, adding, “Actually just me and Eric.” 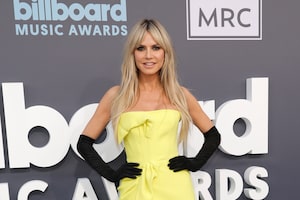 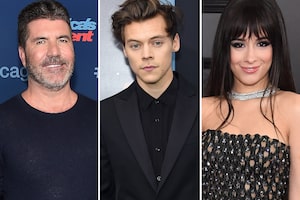 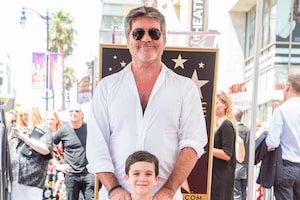