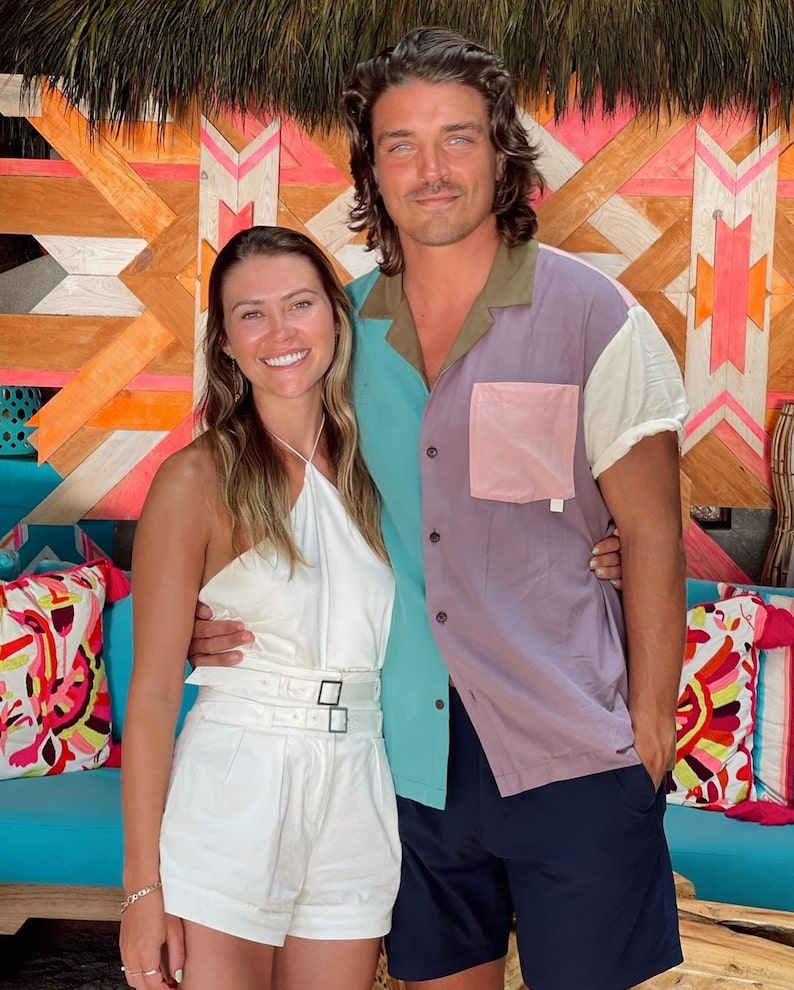 Dean Unglert and Caelynn Miller-Keyes are both changing their last names when they get married.

Caelynn revealed the news during a Q&A on Instagram Stories over the weekend.

A fan asked if the engaged couple planned to change their last names and Miller-Keyes answered, "We'll both be changing our last name to Bell!"

The couple got engaged October 24, and Dean confirmed the news on Instagram with a series of proposal pics and videos taken during a trip to Kauai. 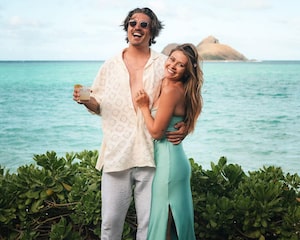 He shared, "it’s been 16 years since i lost my mom. i always thought it’d get easier as time wore on but it hasn’t. something about being an adult just makes me wish she was here even more. every year around this time i get emotional and depressed, i miss her more now than i ever have before. i’m so happy to now have this date as a happy memory as well. from now on i’ll be able to find joy in something this time of year, be excited for the future rather than sad about the past, and celebrate love with the woman who may one day be a mother to children of our own."

Alongside a post with just the proposal pics, he wrote, “under promise. over deliver. 😈”

Caelyn shared the pics, too, writing, “The hardest and scariest hike I’ve ever done led to the best day of my life. I can’t wait to be velcroed to you forever @deanie_babies 🤍.”

Unglert teased the proposal on a recent episode of his podcast “Help! I Suck at Dating.”

During the episode, Unglert told his co-host Jared Haibon that he lost the 4.5-carat emerald-cut diamond engagement ring that he’d bought for Miller-Keyes and had to buy a “new” placeholder ring.

Dean insisted, "It might be in the garage somewhere but yeah, moral of the story is don't put your engagement rings in the junk drawer. So I did have to go out and buy a placeholder ring for now, but it's not quite as nice as the first one was."

He said he planned to move forward with the proposal, and teased, “It’ll happen by the time this podcast airs.” The men later agreed that the episode would not air until after Dean had a chance to pop the question.

Meanwhile, back in June, Dean revealed on “Help! I Suck at Dating” that getting engaged was a “touchy subject.”

"Caelynn makes significantly more money than I do, and here I am having to spend all this money on something I don't even want,” he said. “Like, I want her to get what she wants, but she's the one who wants to get married."

Dean added that he “made a deal” with Caelynn, telling her, “I'll buy you a ring if you buy me a truck.'"

She seemed to take him up on the offer in August when she posted on Instagram Stories, "I spent the afternoon at Toyota picking up something special for Dean.”

Miller-Keyes added, "If you listen to ‘Help I Suck at Dating,’ you know what this is."

Despite his reservations, Unglert has mentioned wedding locations on his podcast.

Recalling a trip to Italy’s Lake Como, he said, "It definitely is a place where a wedding would be spectacular. It's just, like, one of the most beautiful places we've ever visited.”

He continued, "You can't help but be like, 'Oh, my gosh. This is amazing. I want this to be the rest of my life. And since I'm here, like, I want you to be in my life for the rest of my life,' which I always thought those things, obviously."

Miller-Keyes and Unglert met on “Bachelor in Paradise” Season 6 in 2019. 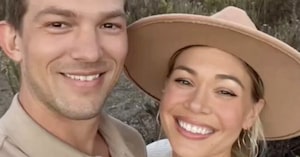 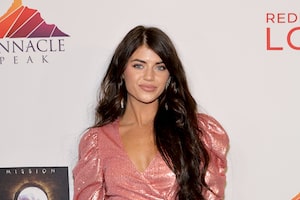 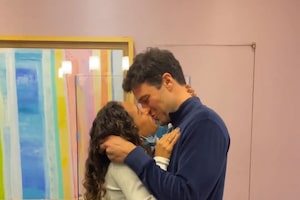