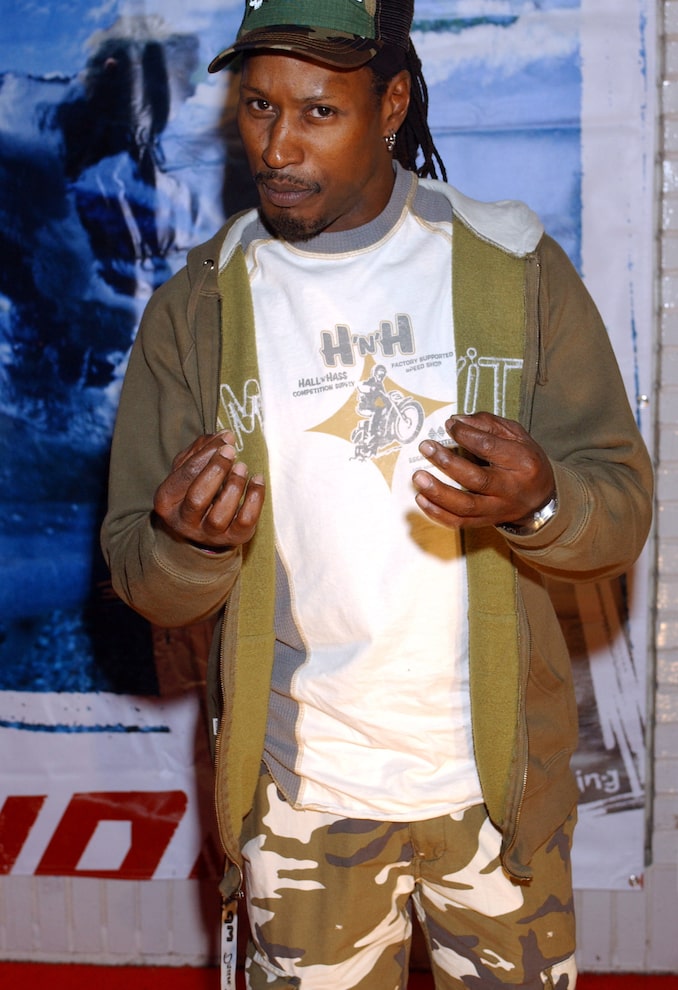 Drummer D.H. Peligro died on Friday after a fall. He was 63.

Peligro was the drummer for the Dead Kennedys and a former member of the Red Hot Chili Peppers.

The Dead Kennedys announced his death on Twitter, writing, “Dead Kennedys' drummer D.H. Peligro (Darren Henley) passed away in his Los Angeles home yesterday, Oct 28th. He died from trauma to his head from an accidental fall. Arrangements are pending will be announced in the coming days. Thank you for your thoughts and words of comfort.”

Just two weeks ago, the Dead Kennedys posted a photo while on tour in Bilbao, Spain. In the pic, D.H. poses alongside East Bay Ray, Klaus Flouride and Ron “Skip” Greer.

Flea, from Red Hot Chili Peppers, remembered Peligro on Twitter, writing, “DH Peligro forever and ever. The funnest, kindest and the rockingest. My dear brother I’m so grateful for our time I love you forever.” 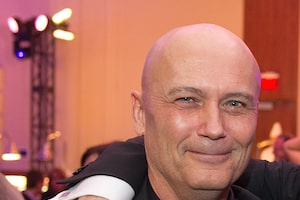 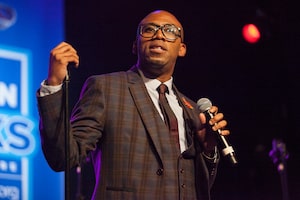