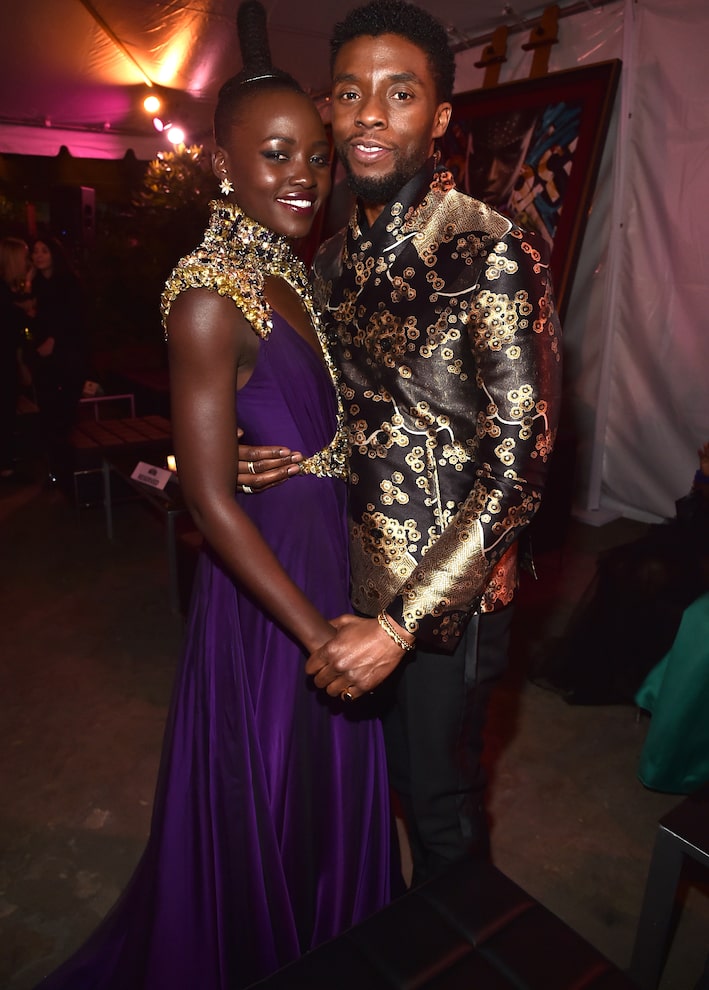 The stars were out in Hollywood Wednesday night for the world premiere of the highly anticipated “Black Panther: Wakanda Forever.”

The movie is being released following the untimely death of “Black Panther” star Chadwick Boseman, who died from colon cancer in 2020.

“Extra’s” Melvin Robert spoke with his good friend and co-star Lupita Nyong’o, who shared what it meant to be there without Chadwick.

“I’m missing him a whole lot,” she said, adding, “I had to really face the fact that we were going forward with ‘Black Panther’ without him and every day on set we had to deal with that and find hope, find a reason to do it.”

She continued, “Really, I did it to honor his legacy and to further his legacy, carry on what he started and stated so beautifully, I think ‘Black Panther’ means so much to so many people and we owe it to him to carry it forward today. I feel his absence, but I feel his presence, too.”

Lupita has called Chadwick her spiritual anchor, and Melvin asked, “How does he still anchor you?”

Nyong’o said, “Chadwick really led by example, by who he was, he didn’t preach his beliefs necessarily he just lived by his beliefs, so I think about that. He was always super himself even on carpets when people wanted him to smile and he didn’t want to smile. I think about him, ya know, he was always like, ‘Be you, be you, be the best version of you that you can.’” 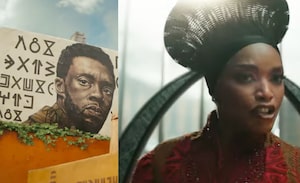 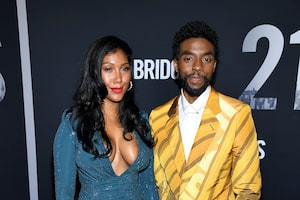 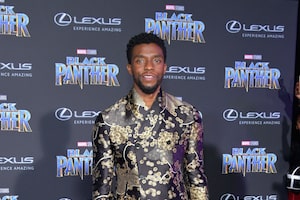