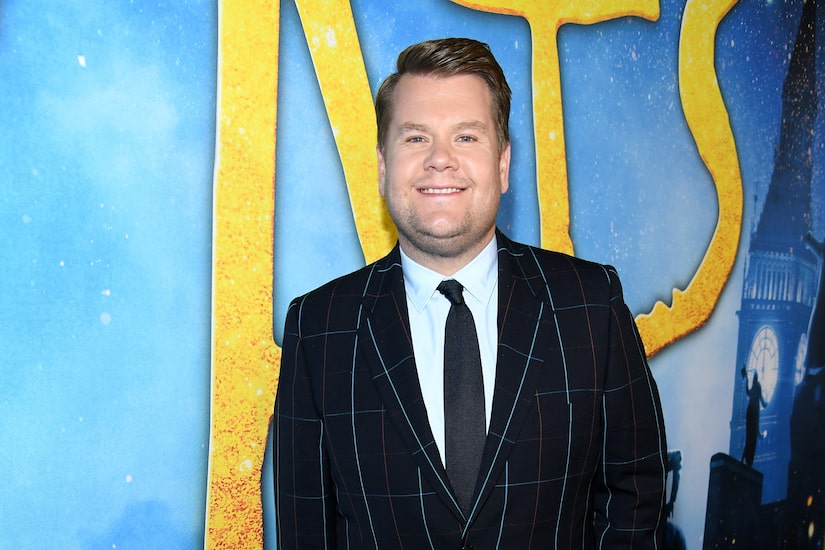 Days after he was called out by Balthazar owner Keith McNally, James Corden is speaking out!

Earlier this week, McNally banned Corden from the famed NYC restaurant, accusing him of being “the most abusive customer.”

Hours after slamming Corden on Instagram, McNally revealed that the talk show host called him to “apologize profusely,” so the ban was lifted.

Now, Corden is weighing in, telling The New York Times, “I haven’t done anything wrong, on any level. So why would I ever cancel this [interview]? I was there. I get it.”

He wrote, "STORM IN A RESTAURANT TEACUP. I’ve no wish to kick a man when he’s down. Especially one who’s worth $100 Million, but when James Corden said in yesterday’s NY Times that he hadn’t done “anything wrong, on any level,” was he joking? Or was he denying being abusive to my servers? Whatever Corden meant, his implication was clear: he didn’t do it."

Keith added, "Although I didn’t witness the incident, lots of my restaurant’s floor staff did. They had nothing to gain by lying. Corden did."

McNally added, "I wish James Corden would live up to his Almighty initials and come clean. If the supremely talented actor wants to retrieve the respect he had from all his fans (all 4 of them) before this incident, then he should at least admit he did wrong. If he goes one step further and apologizes to the 2 servers he insulted, I’ll let him eat for free at Balthazar for the next 10 years." 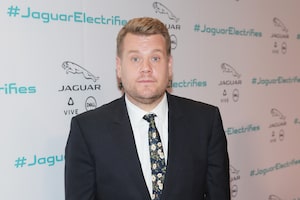 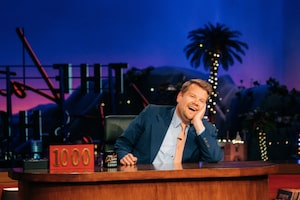