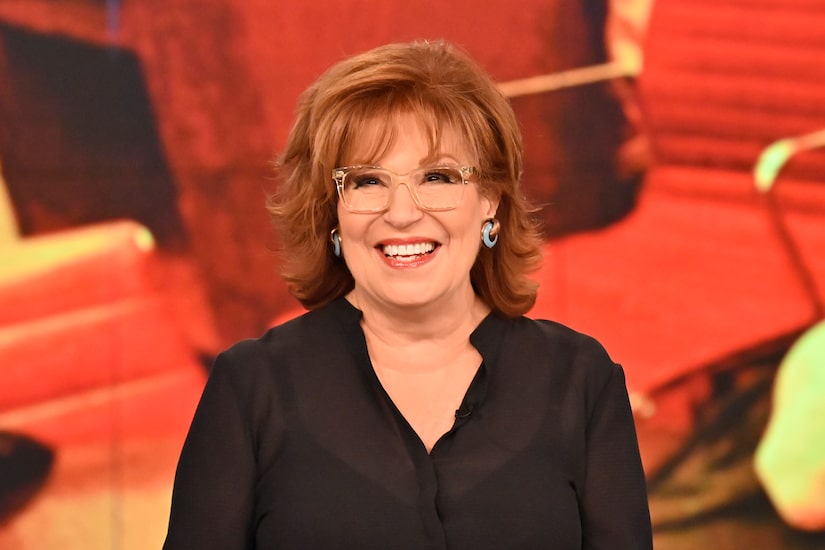 “The View” co-host Joy Behar has a confession to make!

On Thursday’s episode, Behar revealed that she’s “had sex with a few ghosts” after footage was shown of a women claiming that she has “sexual ghosts” in her house.

After Sara Haines asked if a woman can get pregnant from having sex with a ghost, Behar answered, “I’ve had sex with a few ghosts and never got pregnant.”

Whoopi Goldberg reacted to Behar’s comments, saying, “I’m just gonna let that ride. I don’t know how many of you just heard what Joy just said, but I’m going to let it ride.”

TEXAS HOUSE HAUNTED BY “SEXUAL” SPIRITS? #TheView panel reacts to a Texas woman who is claiming her house is being haunted by ghosts who aren't shy about their intentions. 👻 https://t.co/cVclFZyKV0 pic.twitter.com/ZnQ6PQFied

Years ago, R&B singer Bobby Brown claimed that he had sex with a ghost in his memoir “Every Little Step: My Story.”

He wrote in his book, “I sensed that a lot of evil sh*t had gone down in that house while Thevis lived there. To this day I believe that house was haunted… We would often see white women walk down the hallway… One memorable night, one of the ghosts descended from the ceiling and had sex with me. After you stop laughing, I need you to hear what I’m saying because I’m not making this up. And let me add this: This was before I ever touched any drug besides weed and alcohol.”

“In my bedroom I had a big round bed with a mirrored ceiling looming above. I always slept in the nude, so one night I woke up to the sensation of a woman on top of me,” Bobby went on.

“I looked up and in the mirrors I could actually see a white woman straddling me on the bed. The sensation felt exactly like sex — I could feel my penis inside of her and everything. It was not a dream; I was definitely awake while it was happening. All of the sudden, she was gone — leaving me alone and incredibly excited and terrified at the same time.”

Maybe Bobby and Joy can connect with each other over their supernatural experiences!