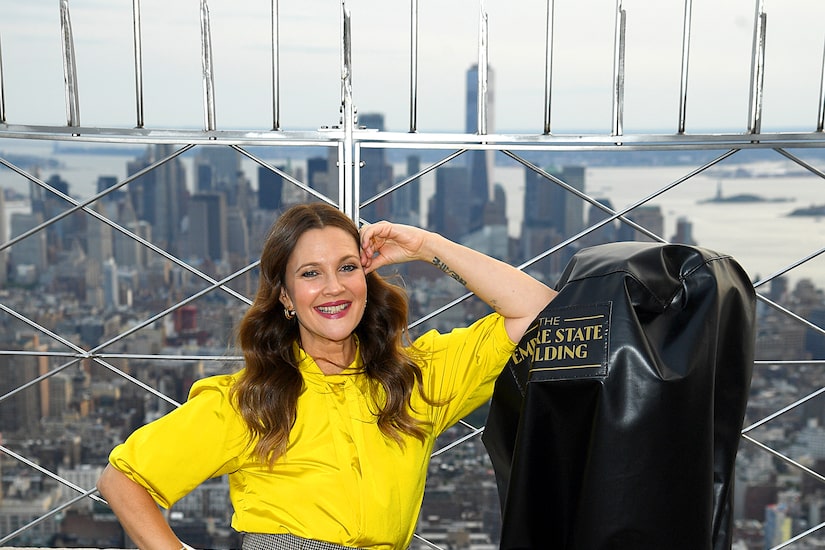 Drew Barrymore is opening up about her sex life!

In a new blog post on her website, Barrymore revealed that she has “not been able to have an intimate relationship” since calling it quits with ex-husband Will Kopelman in 2016.

She noted, “I have had the honor and a pleasure to actually work on myself and learn what parenting is, again something I was not exactly clear on growing up and I’ve had many learning curves thrown my way.”

“I am just in a completely different place in my life and maybe in the near future I will get into a relationship… but it simply hasn’t been my priority,” the mom-of-two wrote. “So I’m not a person who needs sex and has to go out there and engage with people on that level.”

Along with describing herself as being “cautious” about her personal life, Barrymore added, “I am someone who is deeply committed to fostering how young girls, my daughters, and myself as a woman, are supposed to function in this world!”

Referencing her failed marriage with Kopelman, Drew admitted that she “needed to stay very much celibate” in order to mourn “the loss of a nuclear family that I swore I would have for my daughters and to find grace and acceptance and what our new normal of a blended family would be.”

While she doesn’t “hate sex,” she came to the realization that “love and sex are simply not the same thing.”

Last month, Barrymore revealed that she could go “years” without having sex after Andrew Garfield confessed that he didn’t have sex for six months while prepping to film his 2016 movie “Silence.”