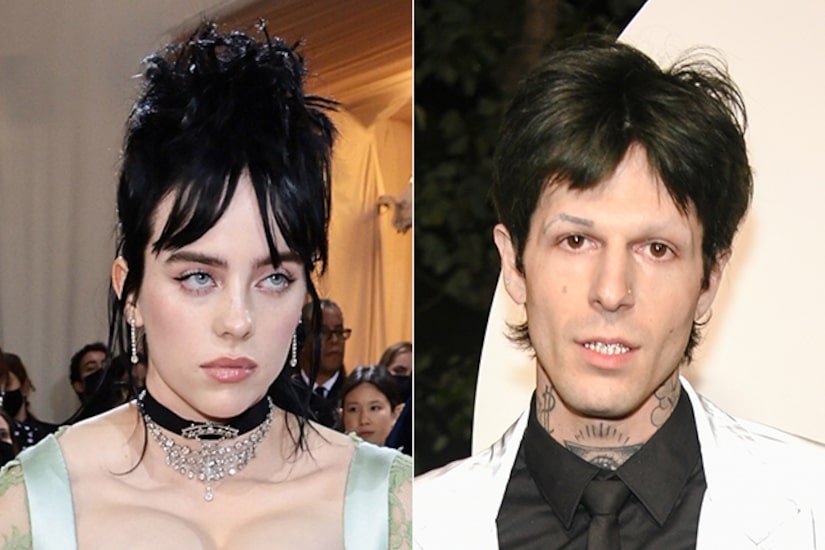 Singer Billie Eilish has everyone talking about her love life!

While their faces are not seen clearly in a video posted on TikTok, Billie and Jesse did post photos wearing the same outfits on their Instagram.

To spark more rumors, Billie and Jesse were seen grabbing dinner together at Crossroads Kitchen in Los Angeles on Saturday. 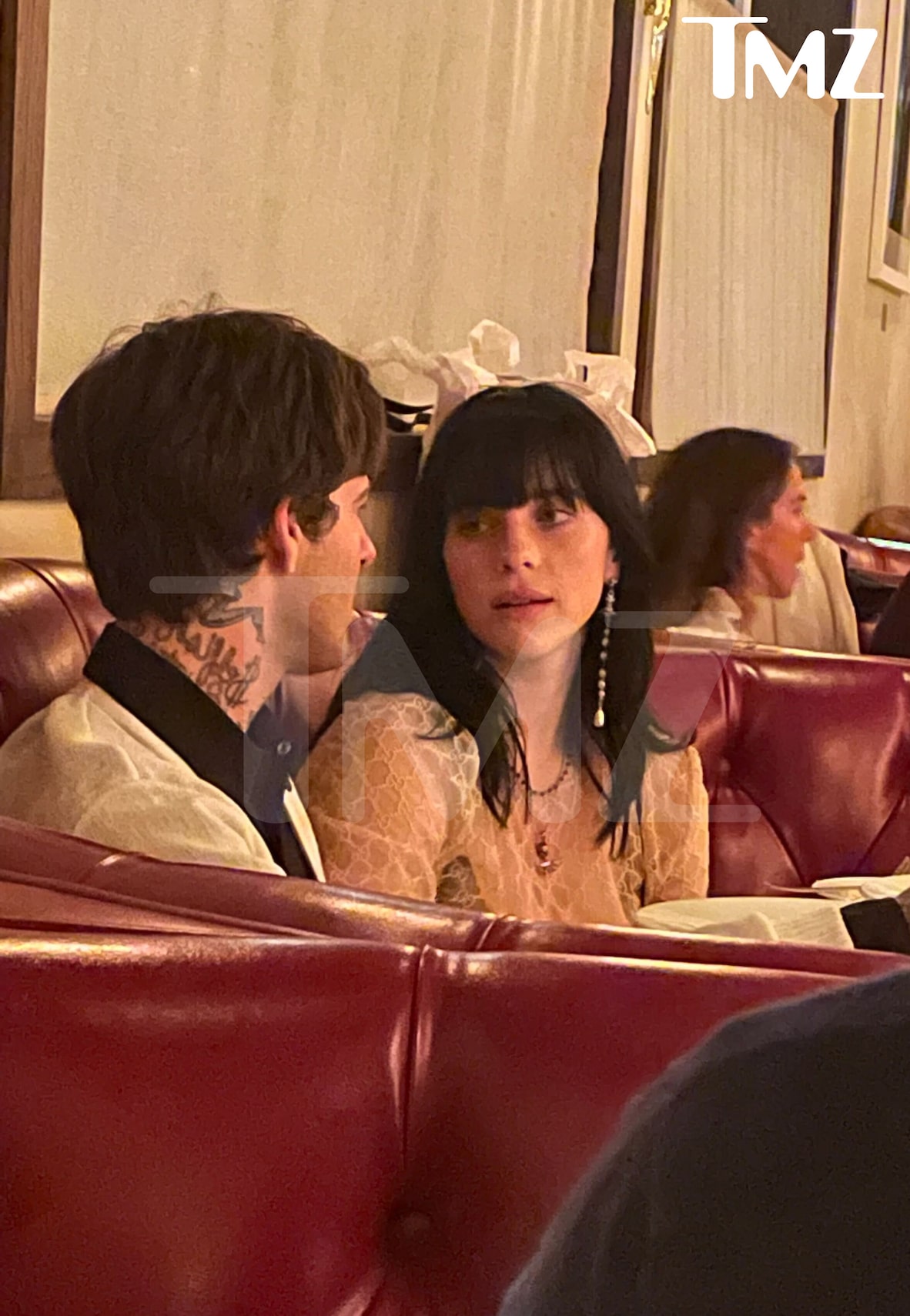 In photos obtained by TMZ, the two sat in a booth for two at the famed eatery, where they enjoyed pasta.

Sources told the outlet that they even shared some kisses in between bites and were there for at least three hours. 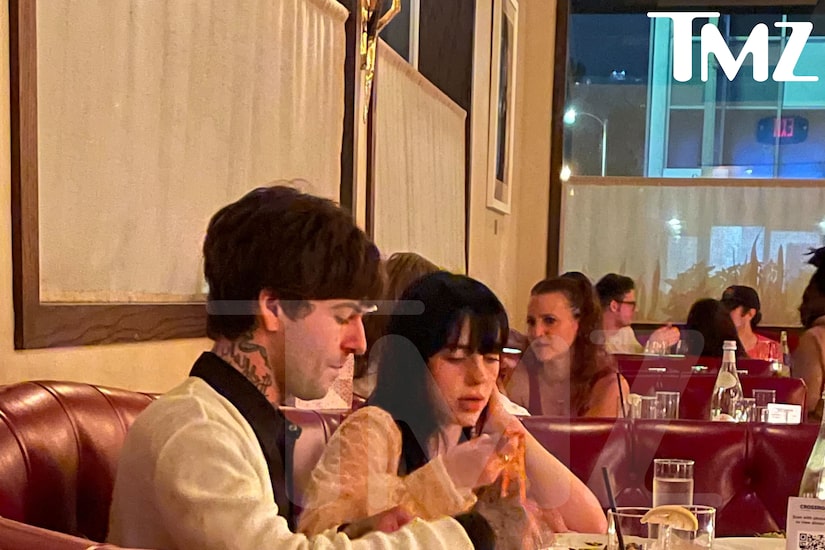 In August, Billie and Jesse were seen having a late-night bite with her brother Finneas and actor Dylan Minnette at Norm’s in Hollywood.

It appears Billie and Jesse have known each other for years.

In 2017, there were photos of them posing together at a Halloween party.

Years ago, Eilish was linked to Matthew Tyler Vorce and Brandon “Q” Adams.