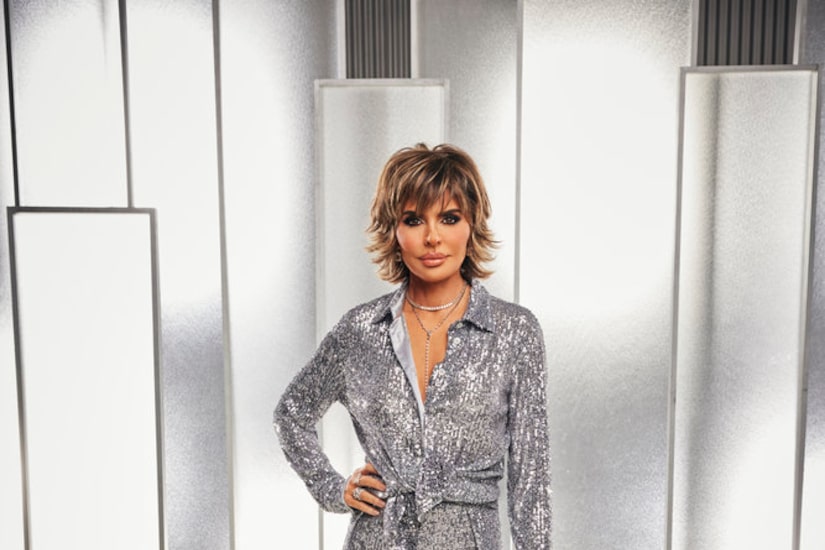 “Extra” caught up with star of “The Real Housewives of Beverly Hills” Lisa Rinna after she was booed (and cheered) onstage at BravoCon 2022!

Rinna took it in stride, calling the boos the “greatest thing that ever happened to me.”

She laughed, adding, “I thought it was a rite of passage… I’ve been in this business for 32 years. I’ve never been booed in my life, and I was like, ‘Wow, that’s cool.’ Is there something wrong with me?”

Kathy Hilton recently called Lisa “the biggest bully in Hollywood” in a trailer for the “Real Housewives of Beverly Hills” reunion.

Of her reaction to the comment, Rinna said, “I laughed. I don’t think you can have a career in Hollywood for 32 years being mean.”

Rinna stressed the importance of just doing her job amidst all the drama. She said, “We’re here to be honest and talk about what has happened. That is one of the biggest things that has ever happened to me in my life… My intention was to take Kathy out of that club and help her.”

Lisa also revealed if she has any regrets about how she handled all the drama with Kathy Hilton. She noted, “It’s tough. I wish I had never been put in that position for that to happen. That’s what’s really sad, because I wish I had never heard what I heard and saw what I saw… Whether I end up on the show or not, it doesn’t depend on Kathy Hilton’s meltdown.”

Lisa also suggested that recent backlash she got from the Cancer Institute over her comments was engineered by a co-star!