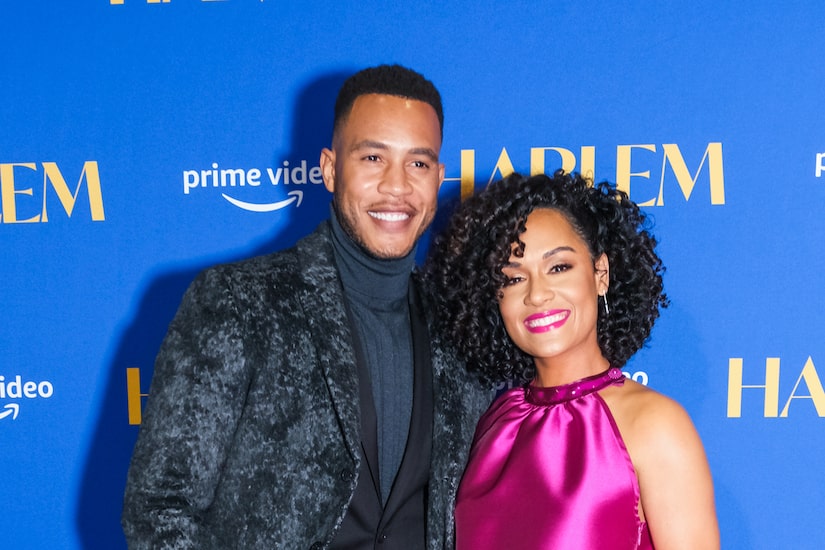 “Empire” stars Grace and Trai Byers, 39, have a baby on the way!

On Friday, Grace, 38, broke the news that she was pregnant with their first child.

Along with two red-carpet photos of her cradling her growing baby bump, she wrote on Instagram, “Happy Opening Night on your Broadway Debut, my beloved King!! 🖤👑🎭😍🌟.”

She gushed, “Words absolutely fail when it comes to describing how deeply and overwhelmingly proud we are of you, @traibyers.”

In response to Grace’s post, Devon Franklin wrote, “My brother was a revelation last night!!! Congratulations!!!! I’m so excited to be an uncle!!!!!! Love y’all forever and a day!!”

Actress Teyonah Parris added, “CONGRATULATIONS to you both on the amazing journey ahead to parenthood!!”

The baby news comes over six years after they tied the knot in a beach ceremony on Grand Cayman Island.