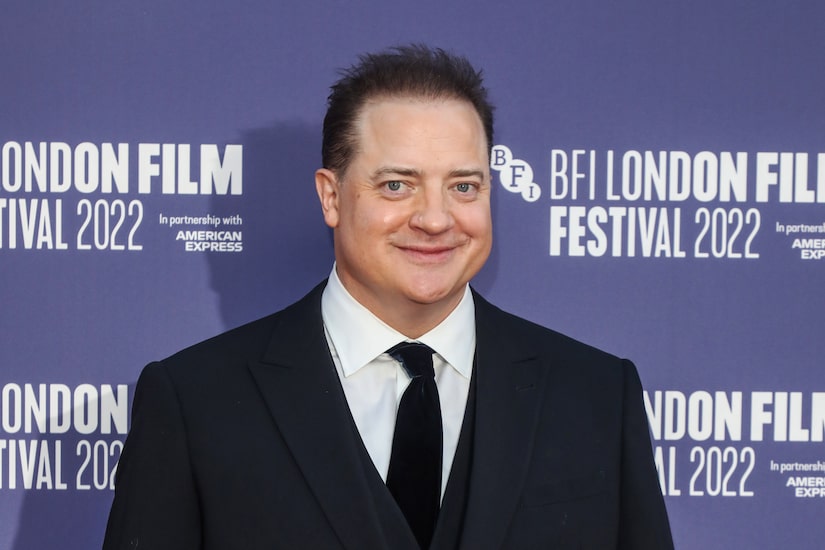 On Tuesday night, Brendan Fraser received a standing ovation after a screening of his film “The Whale” at the 2022 BFI London Film Festival.

Fraser was clearly touched by the response of the audience members, who remained standing for five minutes. As the credits rolled, he was seen tearing up as he took a bow in video posted by Lauren Bradshaw/TMX.

Lauren wrote on Twitter, “Am I at Venice? 5 min standing ovation for Brendan Fraser’s masterpiece performance in #TheWhale. He had the crowd in the palm of his hand the entire movie. My heart is in my throat. #LFF @a24.”

A month ago, Fraser got his first standing ovation for his work on the film at the Venice Film Festival.

Nick Kroll praised Brendan’s performance after seeing the film at Venice Film Festival. On an episode of “Late Night with Seth Meyers,” he said, “Brendan Fraser is amazing in the film. This is his big comeback. The movie finishes, he gets an eight-minute standing ovation. He's crying. You can feel him being like, 'I'm back, baby. It's the Oscars. Here we come.'"

Brendan is already getting Oscar buzz for the movie, in which he plays an obese writing instructor who is trying to reconnect with his daughter. He had to undergo a major transformation to play his 600-lb. character.

At the Toronto Film Festival last month, Fraser was honored with the Tribute Award for his performance.

At the same awards show, Brendan was able to reunite with his former co-star Michelle Yeoh. The two, who worked together on the 2008 movie “The Mummy: Tomb of the Dragon Emperor,” sat next to each other and even posed for a photo together!

Just a few days ago, Brendan reunited with his “Bedazzled” co-star Elizabeth Hurley at a special London screening of “The Whale.” 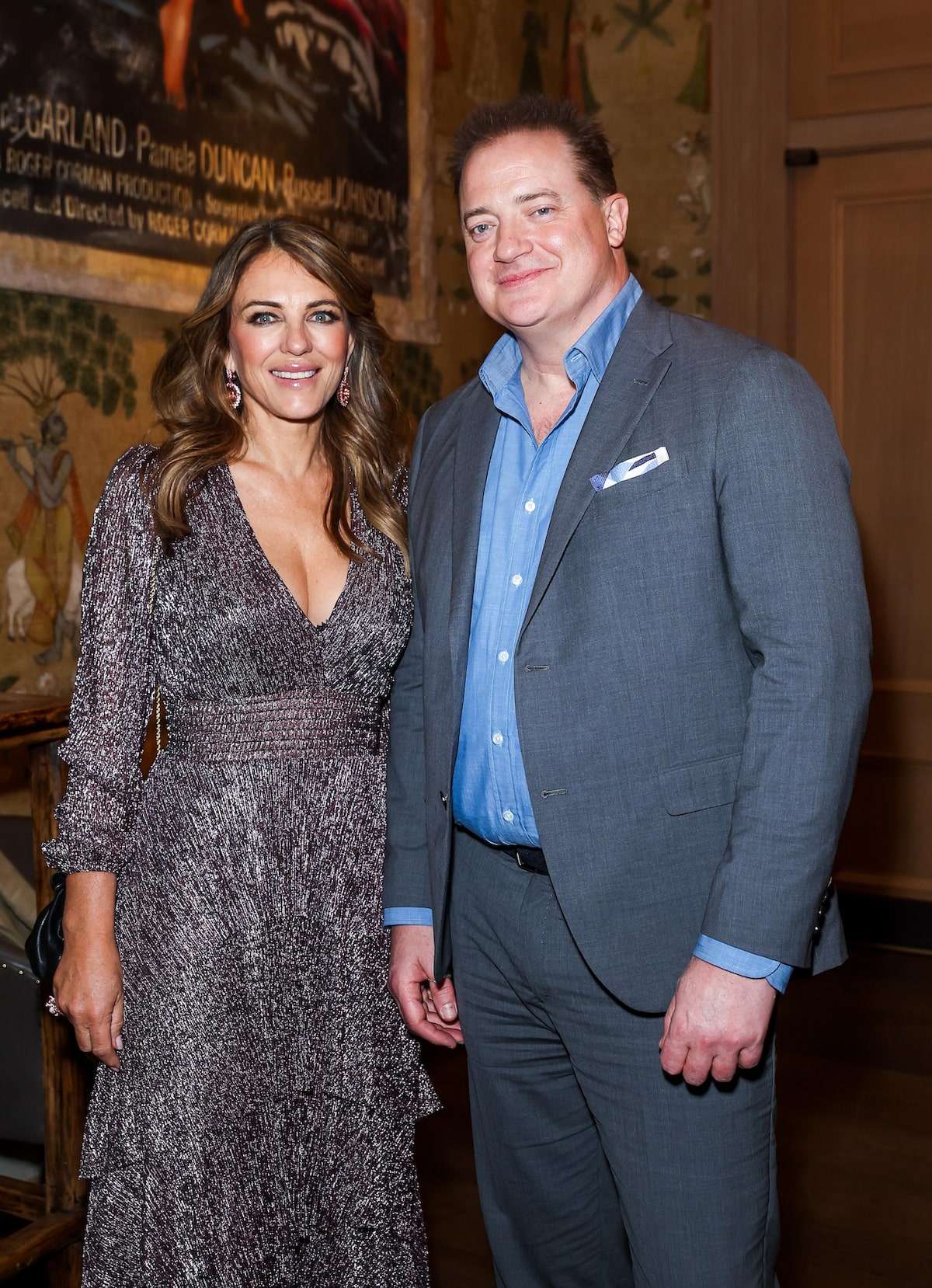