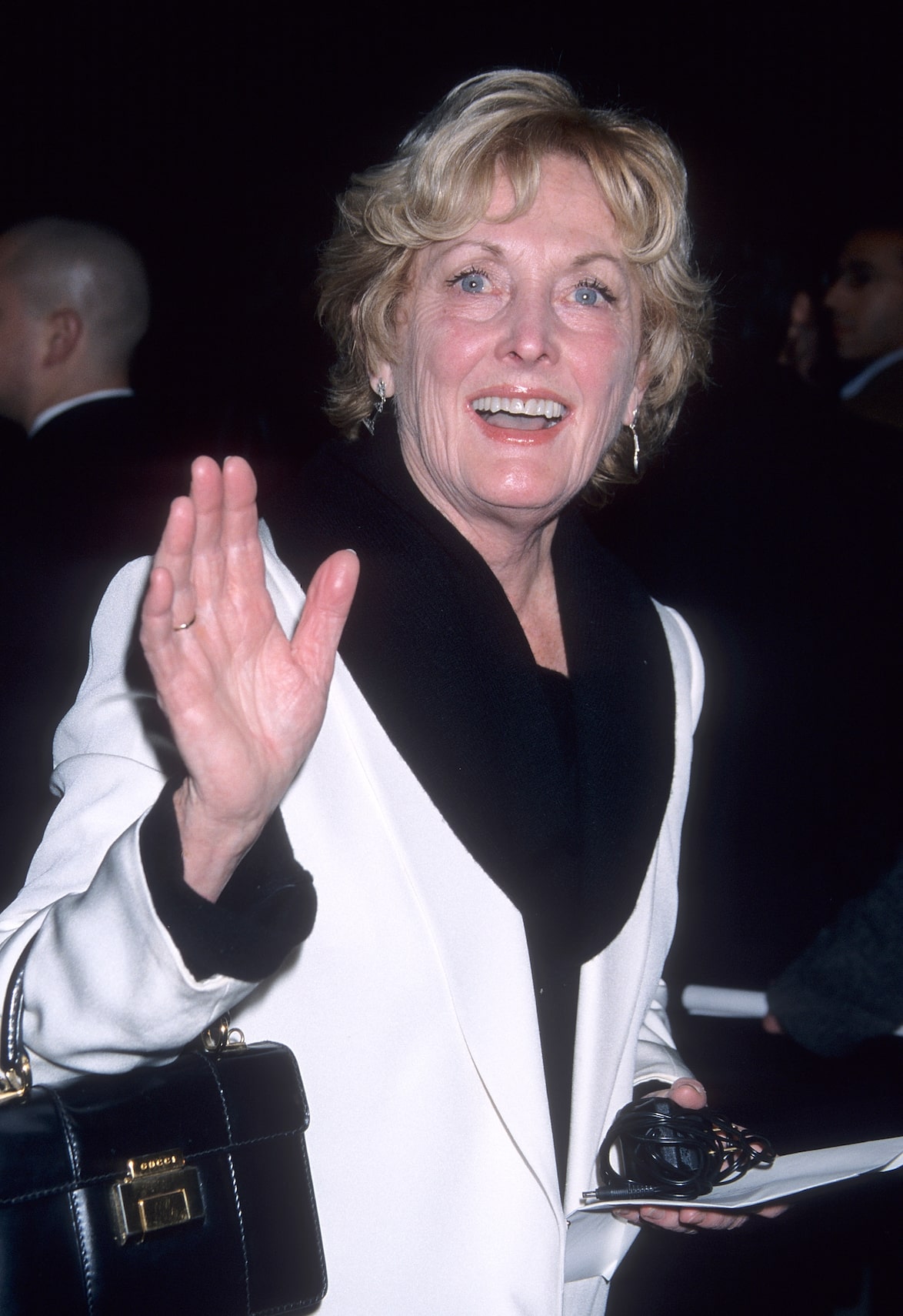 Actress Eileen Ryan, the mother of Sean Penn, has died.

On Monday, her family announced that she had passed away on October 9 at her Malibu home, just a week before turning 95.

The cause of death has not been released.

Ryan was married to actor and director Leo Penn for over 40 years, until his death in 1998.

Aside from Sean, Eileen leaves behind her son Michael Penn, a musician who is married to singer-songwriter Aimee Mann. Through Sean, she was also previously the mother-in-law of Madonna and actresses Robin Wright and Leila George.