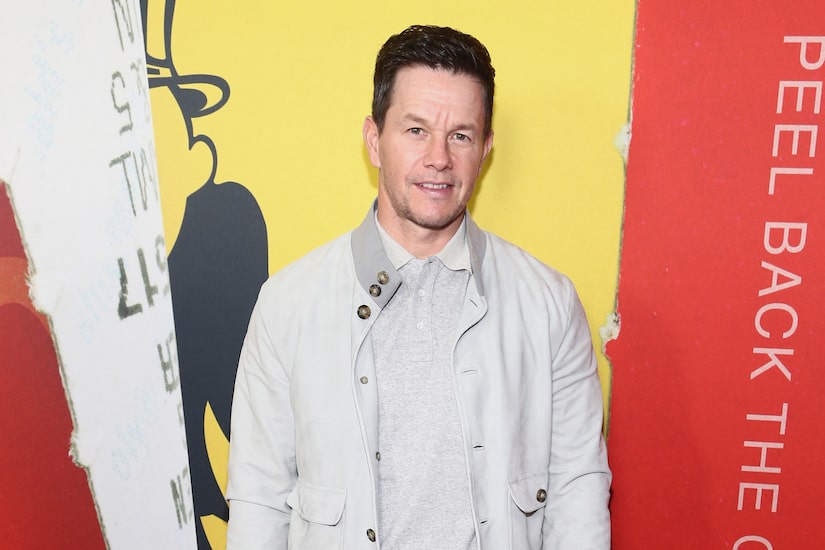 Mark Wahlberg is giving us a glimpse into his life with Season 2 of the HBO Max Original documentary series “Wahl Street.”

“Extra’s” Melvin Robert spoke with Mark about the series and so much more, including his motivation, what’s on his playlist, the most important lesson his mom taught him, and who he calls the greatest actress in the world!

Mark has a few acting and producing projects coming up. He shared, “Halle Berry and I just did a movie called ‘Our Guy from Jersey,’ a blue-collar version of James Bond, which is absolutely amazing. I finally got to work with the greatest actress in the world. She is amazing, the chemistry is off the charts. Funny, edgy, action — it’s crazy.”

He raved, “Anytime we were doing a scene, I am just sitting there… She’s like, ‘Hello’… She is the definition of a movie star, so grounded, so real… There’s her with the hair, the glasses, she’s standing there, the light. I’m like ‘Wow, pretty incredible.’”

As for what keeps him motivated, Wahlberg revealed, “The possibility of doing more growing, changing, getting better. There’s so many things that motivate me, being an inspiration to my kids, inspiring other to be the best version of themselves, it really comes down to just doing more, wanting to do better.”

His workout playlist consists of Drake and CJ. He said, “I really like uptempo, upbeat, younger [singers] in the gym.”

As who he likes to listen to when he’s getting ready for bed, Mark revealed, “The best way for me to fall asleep and get the best night sleep is to listen to Adele, ‘21.’ I fly to it, I sleep to it… Four or five songs in, I’m sleeping.”

This season of “Wahl Street” documents the highs and lows, including the death of Mark’s mom. He commented, “She was dealing with so much suffering, but I know that suffering brought her closer to God… and she dealt with it with a lot of grace.”

While his mom taught him a lot in life, her “emphasis on family” will always stick with him. He emphasized, “She wanted more than anything for just all of siblings, 'cause we always fought like cats and dogs, just to get along and to be good parents and to be good people… She was proud of our success, but the success personally that was far more important to her: growth as an individual as a human being, that what mattered.”

Mark explained why it was important for him to get into the docu space. He noted it is "showing where we’re at today — all the wins, losses, and learning. I want people… to pursue their passions… I also want them if they don’t understand, not be afraid to ask questions…All the mistakes we made are the most valuable lessons I’ve used… We want to share. Most people keep everything close to the vest — we want to share, we want to inspire people to be the best version of themselves.”