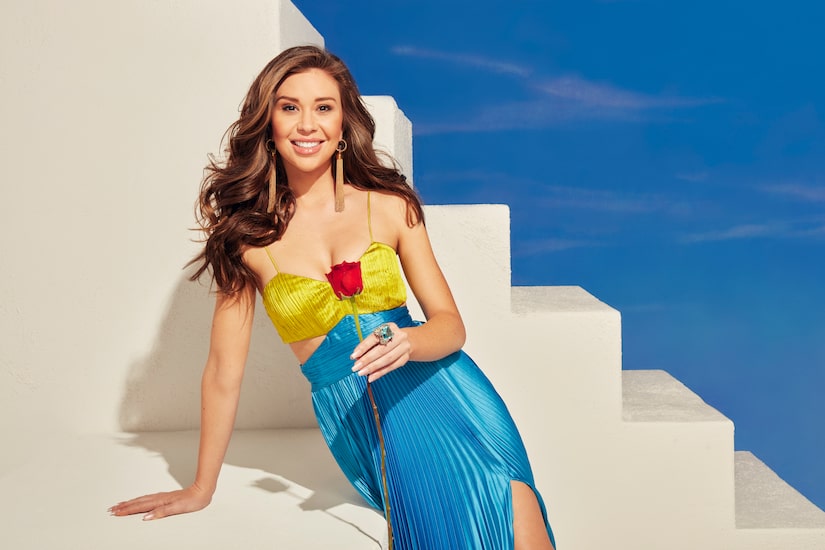 Gabby Windey and Val Chmerkovskiy spoke to “Extra’s” Melvin Robert after Disney+ Night on “Dancing with the Stars,” which saw Gabby land in a three-way tie for first place!

Former Bachelorette Gabby also shared her advice for new Bachelor Zach Shallcross, saying, “Stay true to yourself and make it your own… We’re all different and our love journey looks different… You don’t have to do it the same that’s been done previously.”

Gabby is watching “Bachelor in Paradise” and she’s rooting for “all my girlfriends on Clayton’s season.”

As for their dance performance, Gabby was feeling “green” and “good.”

Of the emotional week, Windey said, “I think we’re all in the same boat where you’re challenging yourself to do something that you’ve never done before.”

While she’s felt like an impostor at times, she feels like “it’s normal.” She noted, “It’s just a humbling moment… because I’m competing against, like, Selma Blair… Those are names that we grew up with, so I don’t necessarily think it’s a bad thing.”

When asked how he keeps her motivated, Val answered, “She’s excited to learn… She loves dance.”