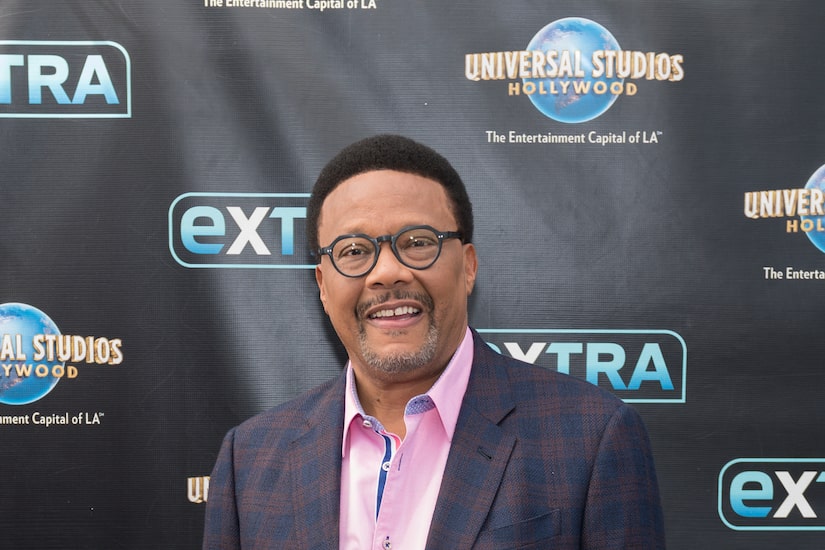 “Extra’s” Melvin Robert spoke with Judge Greg Mathis, who shared his take on Kanye West after he wore a “White Lives Matter” shirt.

Mathis said, “I think it is that mental health challenge that causes his erratic behavior… Erratic behavior or not, disgracing your race is something that you must be challenged about.”

Mathis also weighed in on Angelina Jolie and Brad Pitt’s ugly court battle, saying, “I think they need counseling on how their journey is affecting their children. Somebody has to give in.”

Mathis was promoting the latest season of “Judge Mathis,” which will feature an episode with R&B singer Danny Boy, who sued his brother over a restaurant they opened together.

Mathis praised the singer for coming out as a member of the LGBTQ community on his show, saying, “I admired his courage.”