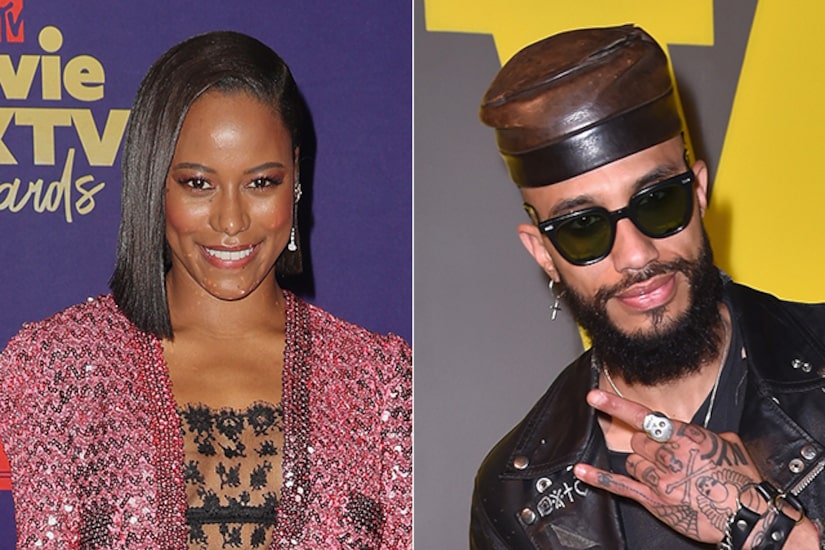 “Zola” actress Taylour Paige is taking the next major step in her relationship with fashion designer Rivington Starchild.

The pair tied the knot on Wednesday, the same day she turned 32.

Some of the guests to attend the wedding include her “Zola” co-star Riley Keough, her “Hit the Floor” co-star Logan Browning, and Georgie Flores.

Browning shared some photos from Taylour and Rivington’s wedding on her Instagram. She captioned the pics, “10.5.22 🤍 ‘she is good.’”

Along with flashing her Tiffany & Co. engagement ring, she wrote, “Out of nowhere!! You appeared and showed me that the way that I love, was always the way because it’s your way too.” 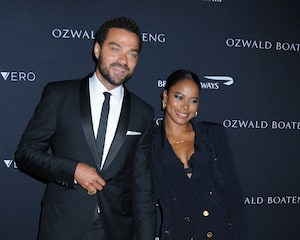 It is unclear how long Taylour and Rivington have been together.