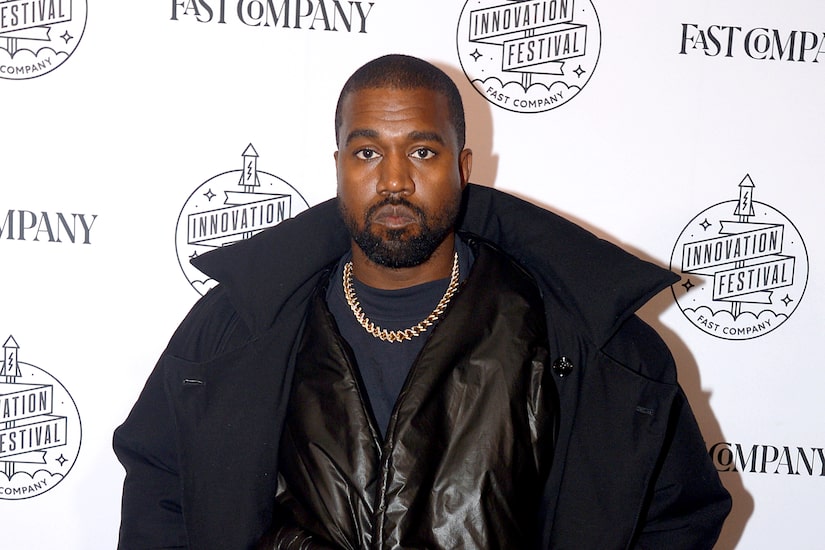 During the episode, Kanye weighs in on the controversy surrounding his “White Lives Matter” shirt, current affairs, and his political views.

According to TMZ, Kanye arrived in Los Angeles from Paris on Thursday. He then met up with Tucker for the lengthy interview.

The outlet notes that Kanye shared his take on the perception that he is a bully, arguing that Hollywood actually “bullies” him.

After his latest fashion choice, Gigi Hadid called him a “bully” on Instagram while defending Vogue contributing editor Gabriella Karefa-Johnson.

When Karefa-Johnson called his clothing line “irresponsible” on Instagram, Kanye came back at her by posting photos of her, writing on Instagram, “This is not a fashion person You speak on Ye Ima speak on you Ask Trevor Noah.”

While some have labeled him a “bully,” he refutes it in the interview, sources told TMZ.