Known for expertly using an accordion in her act, Tenuta was not only the Love Goddess, but a host of others, including the Petite Flower and Princess of Panty Shields, often accessorized with a feather boa.

Born in Oak Park, Illinois, on November 7, 1949, she was a theater major who studied improv and made a splash in comedy in Chicago in the '70s.

After hosting an HBO special with fellow rising stars Ellen DeGeneres, Martin Short, Rita Rudner and Paula Poundstone, she made an even bigger impact in commercials for Dr. Pepper and MTV.

One of her last projects was the video "Kicking Cancer's Ass."

Tenuta is survived by her partner Vern Pang, five brothers and a sister, and numerous nieces and nephews. 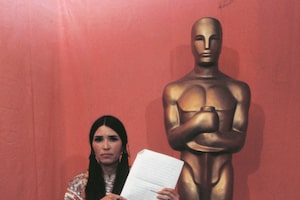 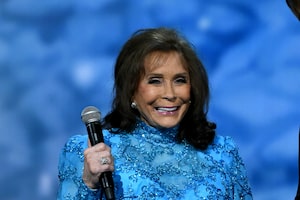 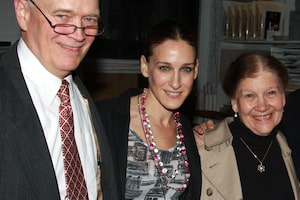 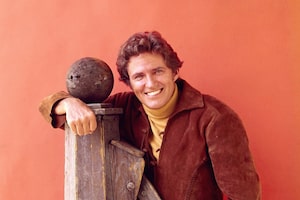