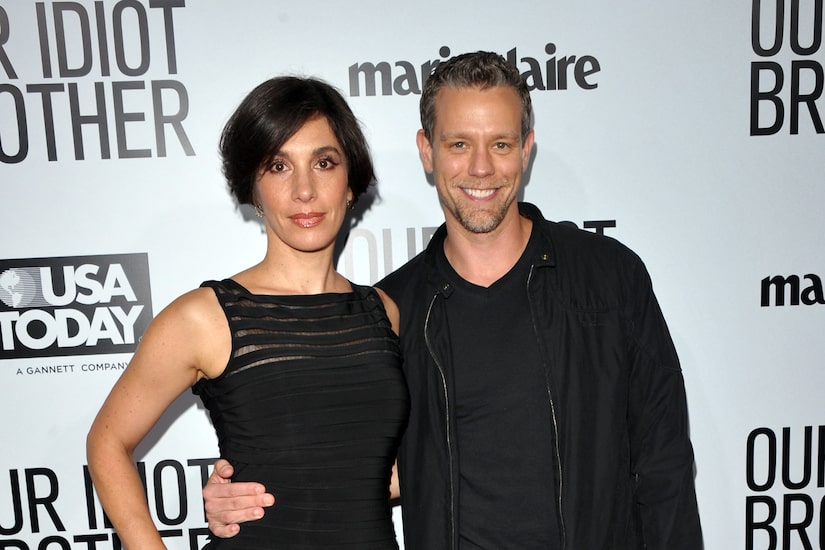 While no separation date is listed, the documents note that the couple are working together to determine spousal support and how to split up their properties and assets.

They have two adult children, Lennon, 22, and Monte, 18, so custody will not be an issue.

The couple started dating in 1996 and tied the knot two years later.

Years ago, Cybele showed some love for Adam in honor of their 20th wedding anniversary. She wrote on Instagram, “I love you forever Adam. Peaks and valleys, wild and stormy, and the calm between. Life has not been easy on us. But so far we always make it through. And wind up with joy."

Pascal received a Tony nomination for his work as Roger in the Broadway musical “Rent.” He would go on to play the role in the movie adaptation of the musical in 2005.

Pascal most recently played Edward Lewis in the national tour of “Pretty Woman,” a musical adaptation of the 1990 hit movie that starred Julia Roberts and Richard Gere.