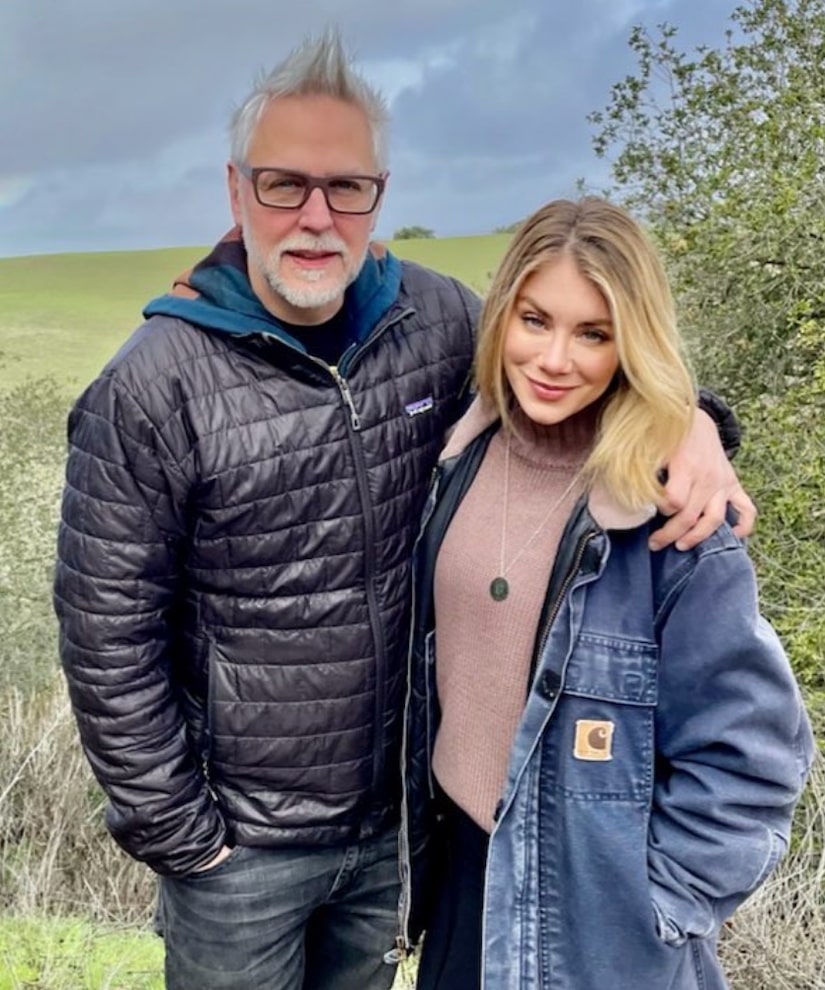 The director and “Peacemaker” actress got married on Friday at Dunbar Ranch in Aspen, Colorado.

Gunn announced the news on Instagram alongside some wedding photos. He wrote, "After over 7 years together, I finally married the love of my life, @jenniferlholland. What an incredible, beautiful, stunning day surrounded by the most wonderful family and friends in the world."

The couple also had a wedding crasher… as James noted, “Yes, that’s a moose that showed up as the ceremony began!”

Fittingly, the couple had Funko wedding cake toppers, and James shared they were “designed on our actual tux and gown,” revealing, “Jenn wouldn’t let me see them before the wedding because her dress was too perfectly done!”

The festivities also included a Marvel vs. DC softball game on Sunday and James noted Michael Rooker “played on both teams.”

James is known known as the filmmaker behind “Guardians of the Galaxy” and “The Suicide Squad,” which both starred Rooker.

She wrote, “James! Thank you for sharing your love, life and family with me. Thank you for choosing me, for elevating me, and for always making me belly laugh. Here’s to many more years to follow the first extraordinary 7.”

Holland added, “@jamesgunn and I got married surrounded by the most beautiful humans, the most magical scenery, and endless love and laughter. My gratitude is bursting at the seams. Thank you to every single staff member who worked so hard to make this event special for us and for our guests. It was so seamless and stunningly beautiful, I felt like I was in a movie. We only had one uninvited guest: Mr. Bull Moose. But, he sort of lives there. So, I guess we were in his home.”

The couple announced their engagement in February with a photo of Jennifer’s giant engagement ring.

In the photos, Jennifer, 35, is sitting outside with mountains in the background and holding up a mug, her sparkler on full display.

Gunn and Holland started dating in 2015 and have worked together on multiple projects. She starred in a horror movie James produced in 2019 called “Brightburn,” and then joined the 2021 flick “The Suicide Squad,” a movie he wrote and directed.

In “The Suicide Squad” she plays A.R.G.U.S. agent Emilia Harcourt, and reprised the role for the 2022 series “Peacemaker.”

Gunn was previously married to “The Office” star Jenna Fischer. They wed in 2000, but announced their split in 2007. They divorced in 2008. 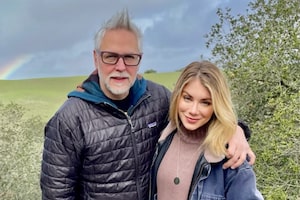