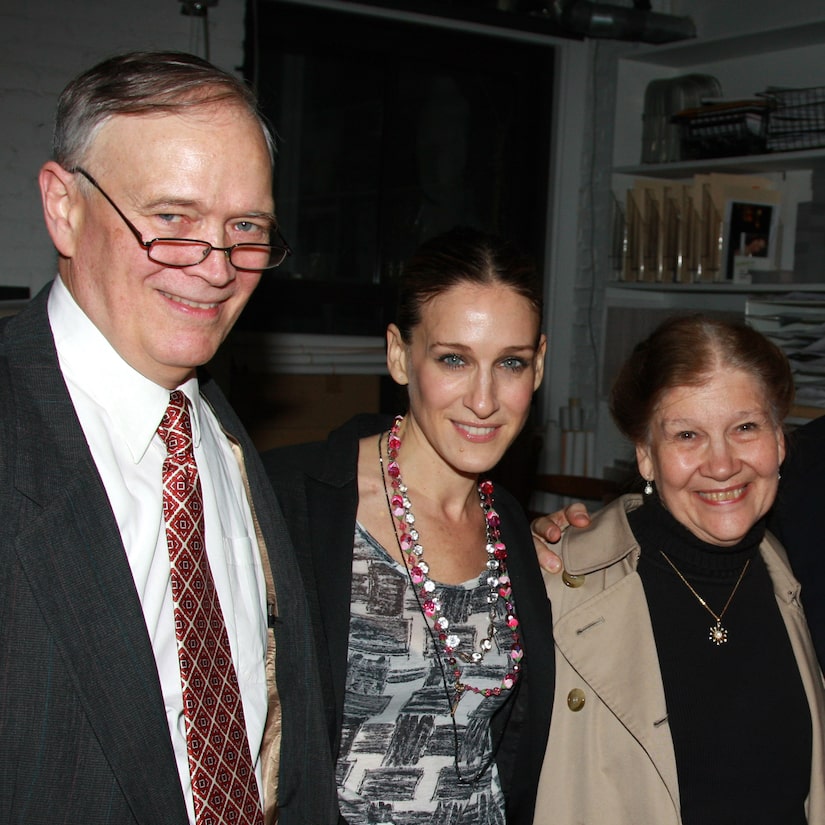 Sarah Jessica Parker rushed out of the New York City Ballet’s 10th Annual Fall Fashion Gala on Wednesday, and now “Extra” has learned that her father passed away.

The family told “Extra” in a statement, “Our family is sad to announce that after an unexpected and rapid illness, Paul Giffin Forste passed away yesterday at age 76.”

The statement continued, “In his last moments he was surrounded with the love and gratitude of his adored wife Barbara of 54 years, and children, including Sarah Jessica Parker.”

The family concluded, “Paul will be remembered with the spirit of loving kindness which was his faith, his special delight in his 13 grandchildren, and his sustained belief in making the world a more charitable, tolerant, and beautiful place for all.”

On Wednesday, a source told Page Six that the actress left the gala just moments after she arrived at David H. Koch Theater at Lincoln Center.

The paper added that it was announced on stage that Parker, who was the guest of honor, would not be there because of a “sudden, devastating family situation.”

The “And Just Like That…” star is the vice chair of the ballet’s board of directors and has been involved in the gala since it began in 2012.

“Extra’s” Tommy DiDario had just spoken with SJP on Tuesday at the “Hocus Pocus 2” premiere, where she was joined by husband Matthew Broderick and twin daughters Tabitha and Marion. 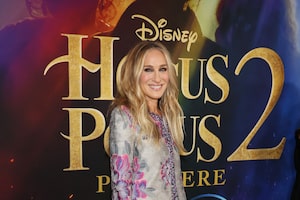 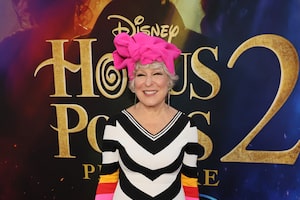 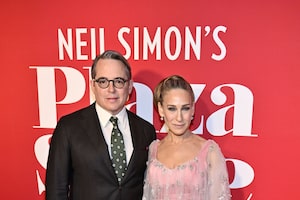