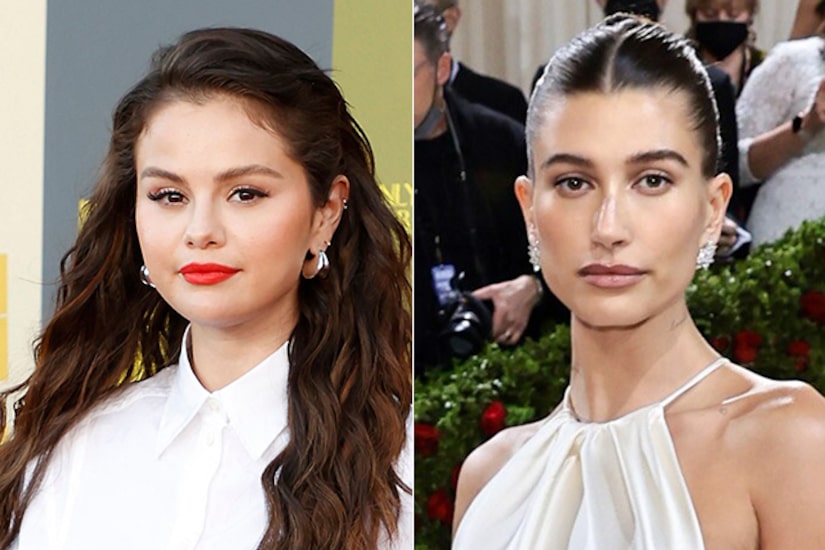 On Wednesday, Hailey Bieber’s full interview on Alex Cooper’s “Call Her Daddy” podcast hit the airwaves, but how does her husband Justin Bieber’s ex-girlfriend Selena Gomez feel about it?

In the interview, Hailey got candid about rumors that she stole Justin from Selena. The model also revealed that she has spoken to Gomez since marrying Bieber.

A day before the full interview dropped, Selena posted an Instagram story, a repost from her mental health advocacy site Wondermind. 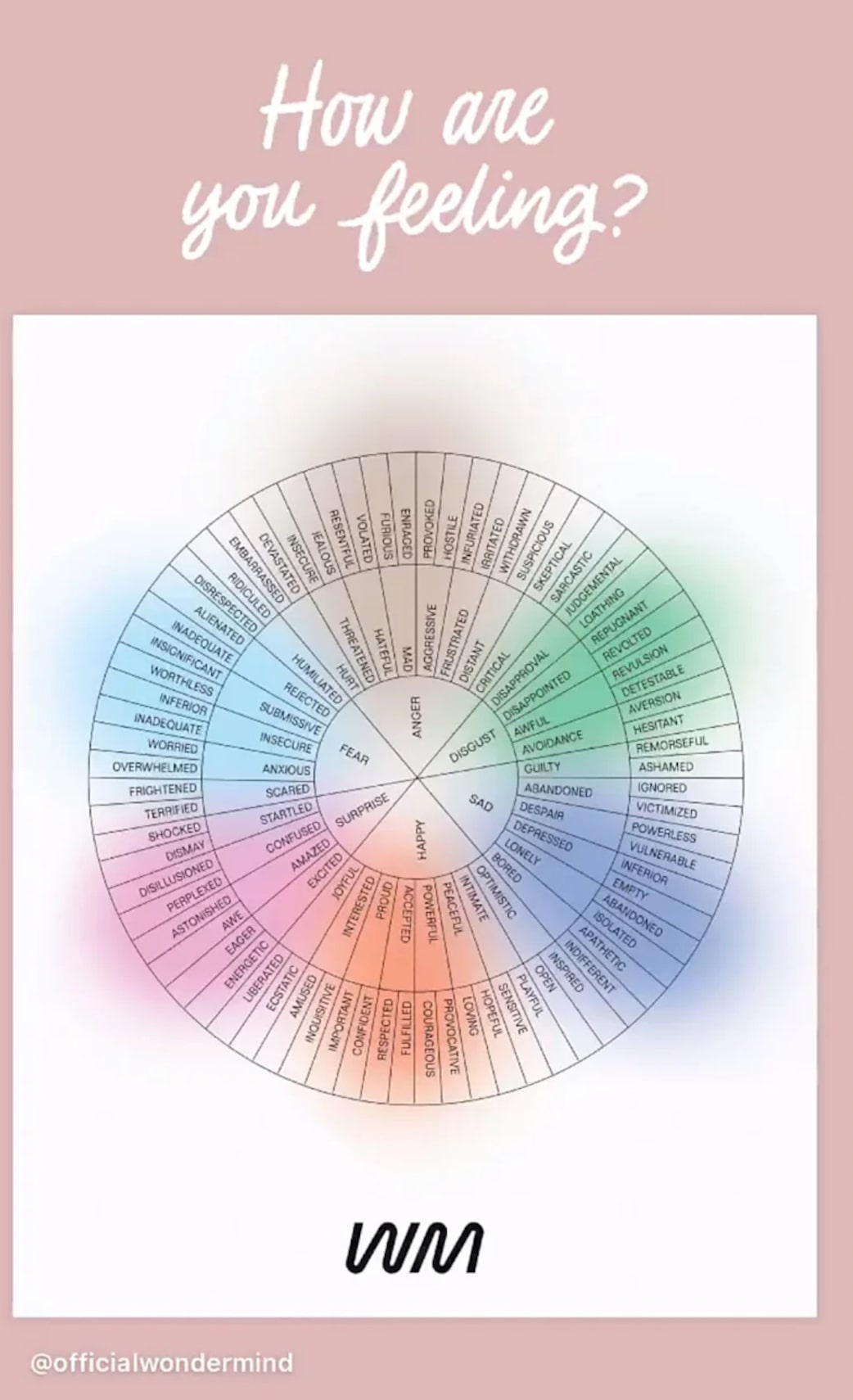 The image was a circle of emotions, ranging from happy, sad, proud, and fear.

Wondermind’s original post read, “Sometimes it can seem seem impossible to describe exactly how you're feeling. Enter: The Feelings Wheel ✨.”

The post continued, “There are a few different versions of feelings wheels floating around, but this one was created by Dr. Gloria Willcox. The goal: To help you drill down into what you're *really* feeling so that you're better able to recognize (and maybe even share) your emotions.”

In Selena’s Instagram Story, she asked her followers, “How are you feeling?”

In case you didn’t know, Justin was on-again, off-again with Selena until 2018. He also briefly dated Hailey in 2015 before reconnecting in 2018.