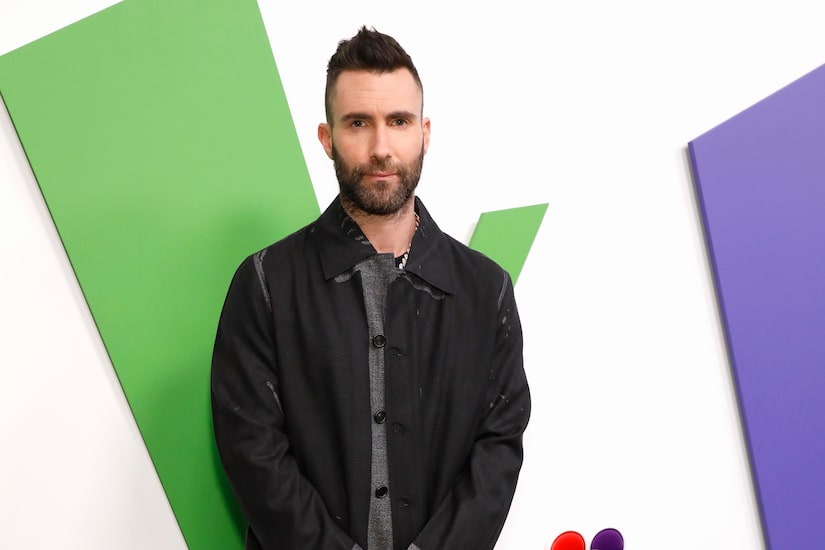 Adam Levine is speaking out after Instagram model Sumner Stroh claimed they had a year-long affair.

The Maroon 5 singer has been married to Behati Prinsloo since 2014, and they are expecting their third child together.

Levine posted a statement on Instagram Stories, telling fans, “A lot is being said about me right now and I want to clear the air. I used poor judgement in speaking with anyone other than my wife in ANY kind of flirtatious manner.” 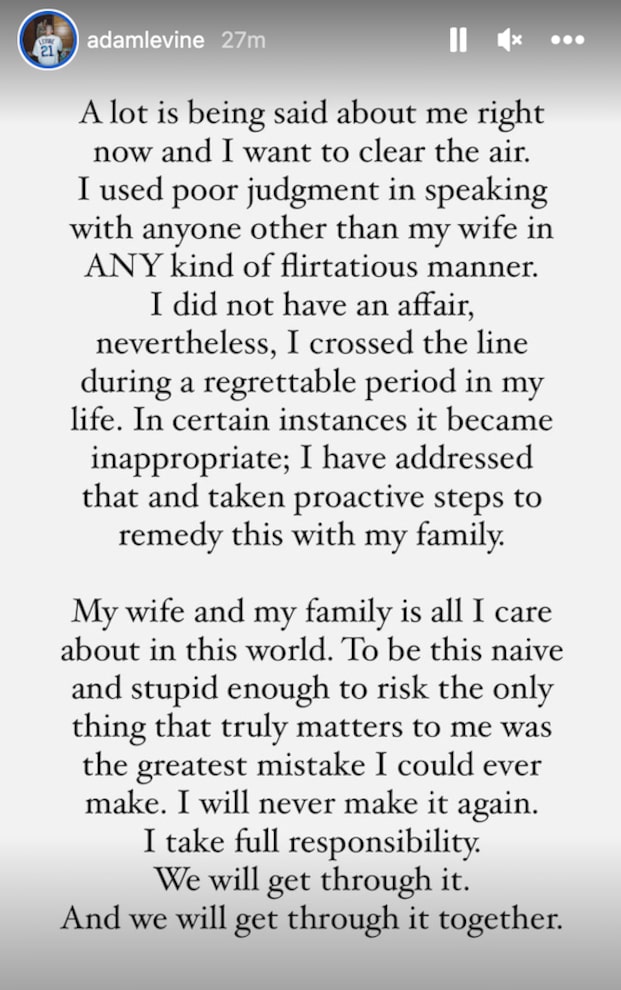 He continued, “I did not have an affair, nevertheless, I crossed the line during a regrettable period in my life. In certain instances, it became inappropriate; I have addressed that and taken proactive steps to remedy this with my family.”

Adam went on, “My wife and my family is all I care about in this world. To be this naïve and stupid enough to risk the only thing that truly matters to me was the greatest mistake I could ever make. I will never make it again.”

Sumner made the accusations in a TikTok video this week, claiming a friend was trying to sell the story to a tabloid. She followed up with a second video to further explain what happened.

“I only came forward because I wanted to kill whatever story the tabloid had. The most important fact that I definitely did gloss over was the fact that I was under the impression that their marriage was over. I believed they were keeping it quiet to avoid the negative press because as I had said I was new to L.A. so I just assumed that with celebrities of that caliber that was just how it was.”

Stroh said, “And that is why I feel exploited, because he knew I believed everything he said, because of my vulnerable position of being new to L.A.”

As for why she felt manipulated by the singer, she said, “He was DMing me straight from his verified Instagram account. I didn’t have any reason to further question it, but I now realize that was likely a manipulation tactic of his, hiding in plain sight. As soon as I realized that was not the case, I cut things off with him.”

She said that looking back, she wishes she had “questioned things more” and hadn’t been “so naïve,” however, Sumner insisted, “Being naïve isn’t an excuse for what I did or the role I played in this.”

Sumner said, “I fully realize I’m not the victim in this… I’m not the one who is getting hurt here, it is Behati and her children, and for that I’m so, so sorry.” 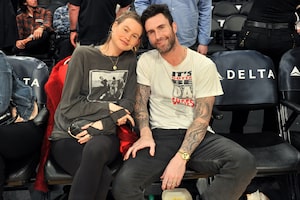 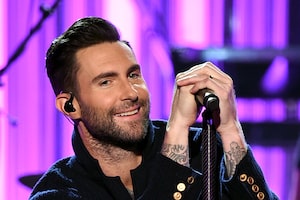 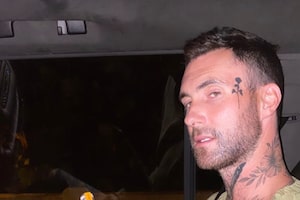 Did Adam Levine Just Get a Face Tattoo?