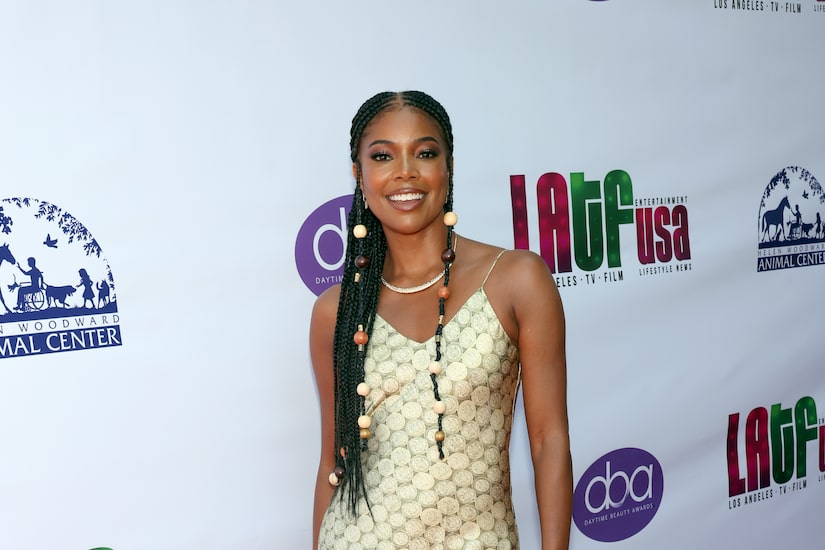 Over the weekend, actress Gabrielle Union was honored at the Daytime Beauty Awards!

Union’s Flawless hair care line was recognized with the Brand of the Year award.

“Extra” spoke with Union about the honor, and the possibility of “Bring It On” getting a sequel!

Last month, Gabrielle had everyone talking about a “Bring It On” sequel after she posted a cryptic tweet.

In response to a tweet celebrating the 22nd anniversary of the movie, she tweeted, “Hmmmm so Isis might have a teenager #BringItOn.”

Union is giving us more hope for a possible follow-up, telling us, “We’ve been working on it. We continue to work on it, and we get closer and closer every day.”

Gabrielle was joined by Flawless co-owner Larry Sims. Of their hair care line, she said, “We knew we had the goods and we’re going to deliver… You hope long enough things come to fruition, and I think we delivered in a way even bigger than we could’ve imagined!”

Larry added, “Definitely thankful for all the support. We launched during the pandemic… We wanted to make sure everybody has access to what we wanted to do.”

Gabrielle’s daughter Kaavia is the perfect spokesmodel, using the products on Instagram.

Union noted, “She’s clearly, ya know, started her YouTube tutorial era. Who knew, and she was clear… She’s amazing!”