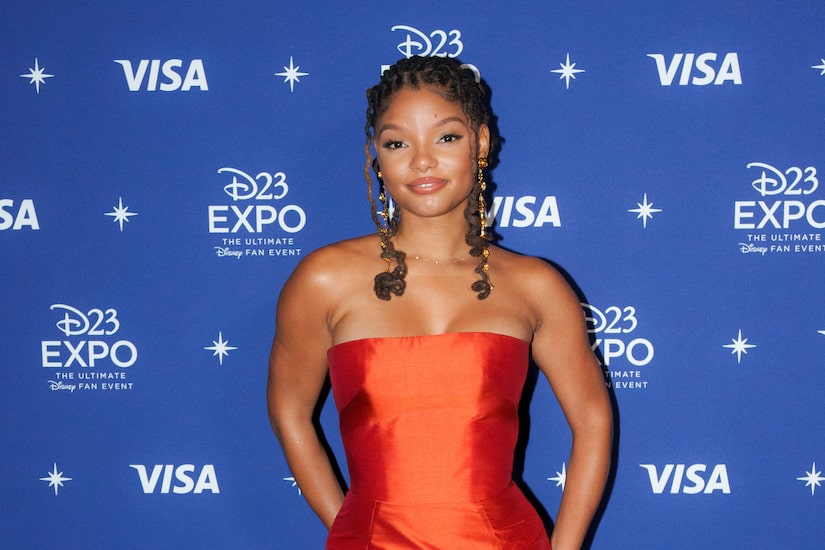 “Extra’s” Katie Krause spoke with Halle about how this version is different and what she learned from the character of Ariel.

Calling it a “modern take,” Bailey teased, “There’s four new songs. I think the meat of everything that everyone loves is still there.”

As for playing Ariel, Halle shared, “She brought out so much emotion in me, just thinking of everything that she’s going through and her passion and her strength… I’ve learned so much from her.”

She elaborated, “What I most enjoyed about the filming process would definitely be just learning from myself and learning from Ariel.”

Halle was definitely “channeling” Ariel on the red carpet with her orange-red dress.

It was the first time that Halle saw the trailer, saying, “I’m, like, pinching myself.”

Halle said she was so excited to see everyone’s reaction to the trailer, which featured her singing “Part of Your World.” 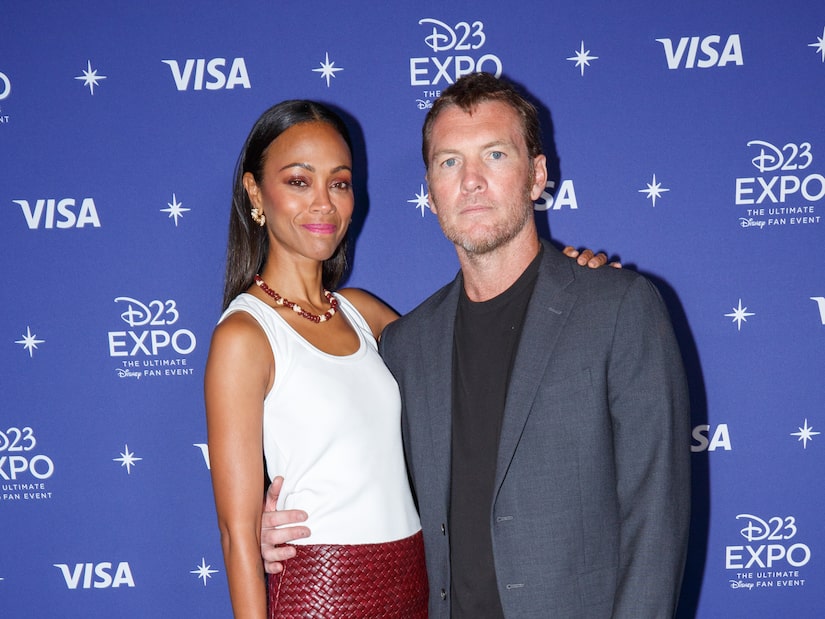 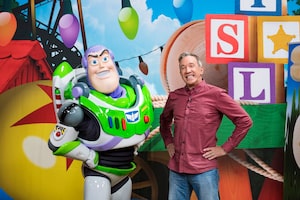 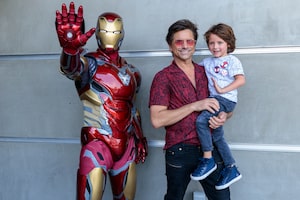 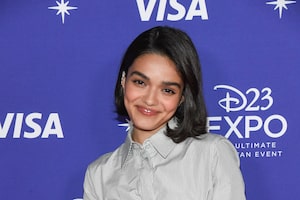