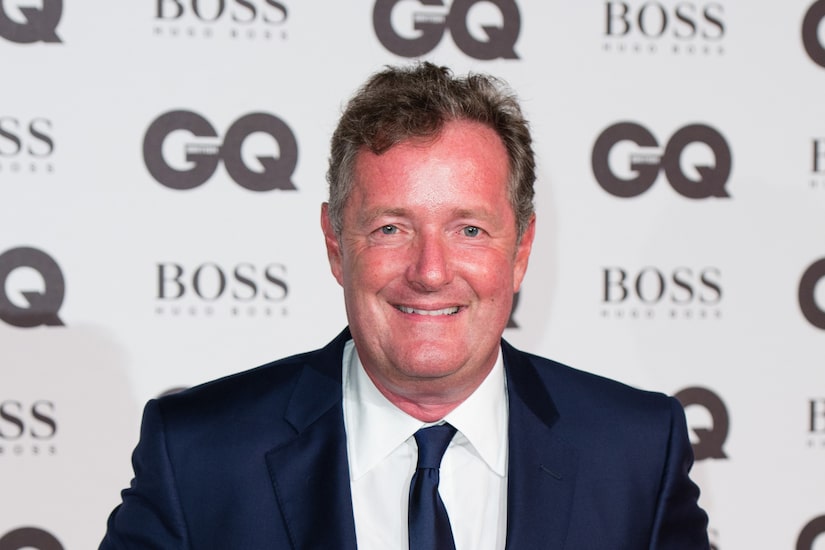 “Extra’s” Billy Bush is in London covering the death of Queen Elizabeth II.

Billy spoke to Piers Morgan after King Charles III’s first address to the nation as monarch.

Piers shared his reaction to the King’s speech, saying, “Biggest speech of his life. No question, this is a guy, who waited decades and decades for this moment, not because he wanted his mother to die, obviously, but because he knew the moment she was no longer here he would become king, and that's what he's been trained for his entire life. So tonight, he sat down and spoke to not just the British public, but the world. And I thought he nailed it.”

When asked if Charles will have a grace period before the media gets tough on him, Morgan commented, “Yes. I don't think they're going to be sharpened in the way that you may feel. There's a lot of respect for Charles.”

He went on, “Charles inherited all the baggage, all the stuff that Diana, some people still don't forgive him for what went on there. His Queen Consort, Camilla, obviously, was the other woman, but actually, time is a good healer in these things. This was a long time ago. Most people have moved on. [He’s] Been married to Camilla for 17 years now. She's done a lot of great public duty service, and I think people have accepted them.”

Piers also reacted to King Charles’ one-line mention of Prince Harry and Meghan Markle and speculated about what the new king could decide about their titles.

Morgan noted, “He didn't use the titles. And I wonder if he's going to take the titles away and say, ‘Look, if you want to be celebrities, you can't do it as members of the royal family.’”

Meghan recently spoke about Harry and the rift with his father, blaming the tabloid media for their fractured relationship.

Piers called the rift “very real,” saying, “I was told last week that Charles is flabbergasted by what's happened with his son, doesn't understand it. He walked Meghan down the aisle at the wedding and now he's the villain. You know, if you don't like the royal family or the monarchy, give up your titles. This is a big moment for Charles — what does he do about Harry? William is all set in stone, he's the heir to the throne, he spoke well about William today and titles and so on.”

Piers feels that King Charles’ decision to refer to Harry and Meghan by their names without titles was “quite deliberate.”

If he was tasked with writing Queen Elizabeth II’s epitaph, what would Piers write? He answered, “The G.O.A.T.”

He stressed, “She was the greatest of all time… She was not only the longest-reigning [in British history], she was the best because the Queen never put a foot wrong in 70 years. You couldn't go seven minutes without putting your foot wrong. She was 70 years.”