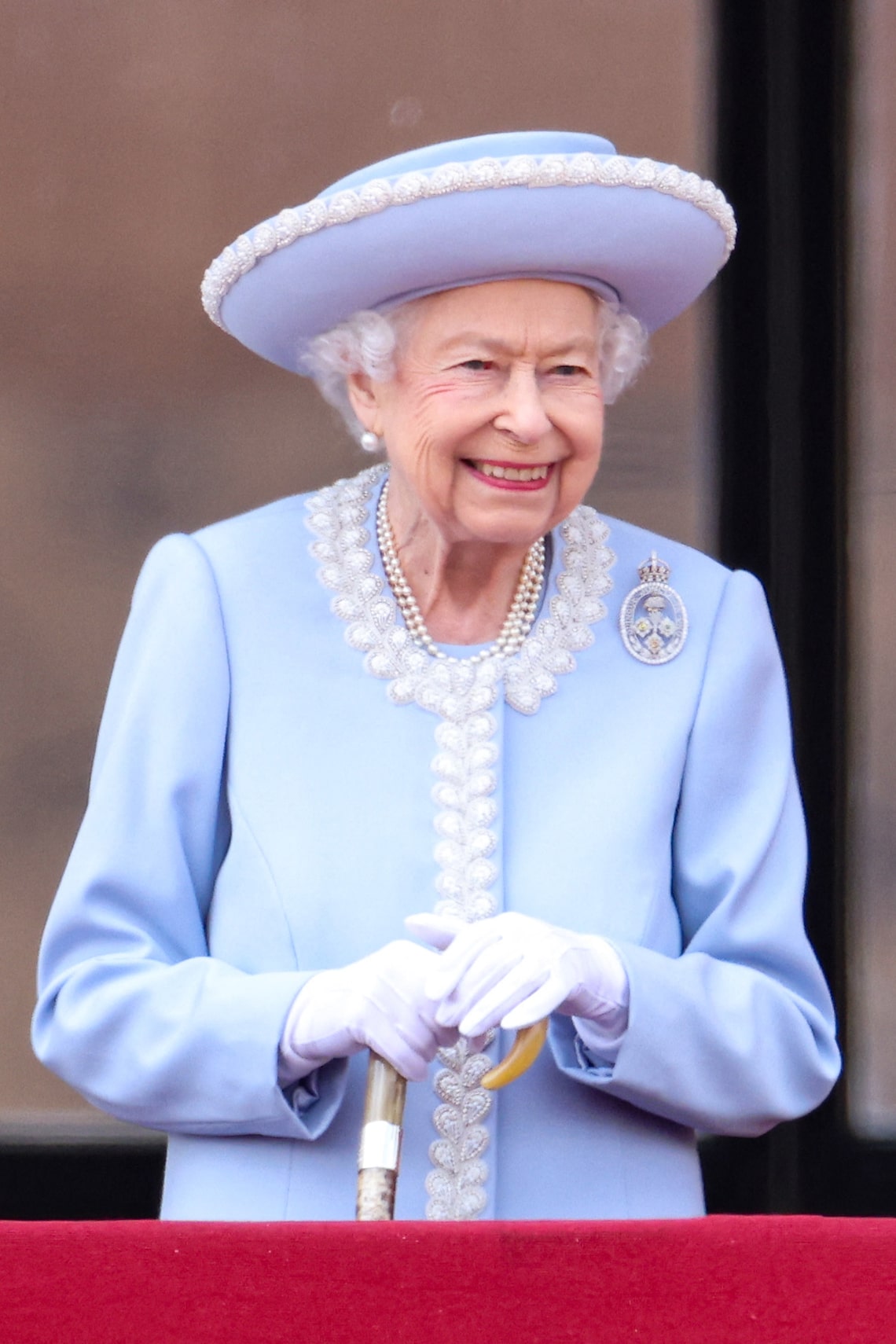 On Thursday, Queen Elizabeth II died at the age of 96.

Her 70-year reign over the U.K. has been documented in countless movies and on TV shows like “The Crown.”

While the fifth season of “The Crown” has not been released yet, Imelda Staunton is the most recent actress to play Queen Elizabeth, during her reign in the ‘90s. 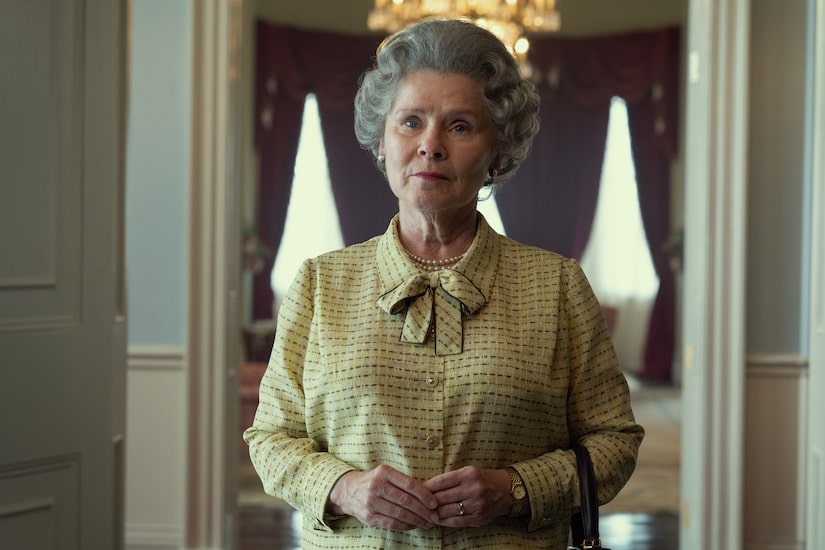 The fourth season of the Netflix show focused on Queen Elizabeth II’s monarchy from 1979-1990. The Queen was portrayed by Emmy winner Olivia Colman, who played her for two seasons. 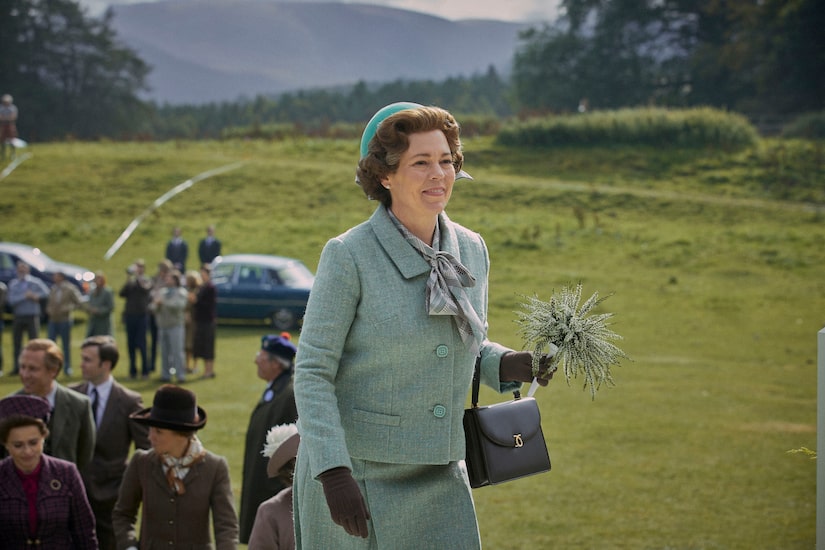 Years ago, Colman joked with “Extra’s” Renee Bargh, “It's a rider in my contract... I only play queens.”

Claire Foy starred as Queen Elizabeth II on the first two seasons of “The Crown,” which charted her life from the 1940-1960s. She nabbed two Emmys for her portrayal. 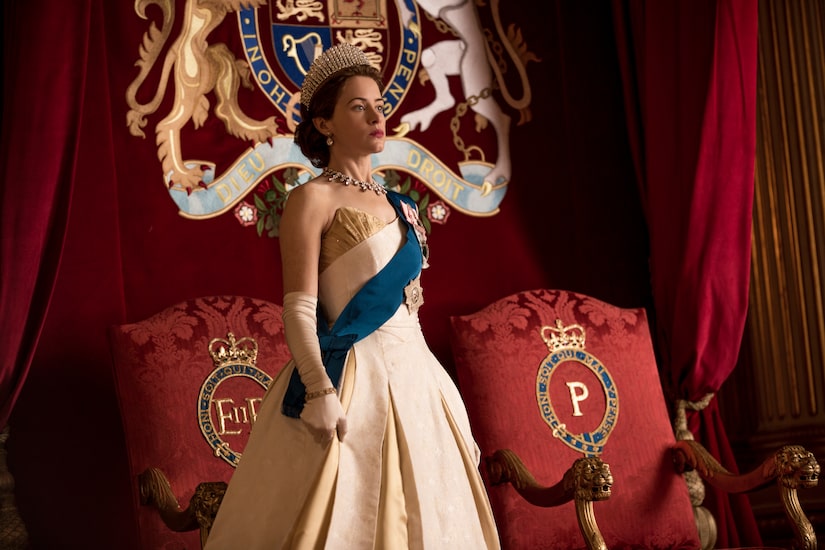 When asked how she would feel if The Queen saw “The Crown,” Foy told “Extra,” “I mean it's beyond my wildest fears that she would see it.”

“The Crown” has been described as a dramatization of Queen Elizabeth’s monarchy.

In 2006, Helen Mirren won an Oscar for her portrayal of Queen Elizabeth in “The Queen,” which focused on the aftermath of Princess Diana’s tragic death. 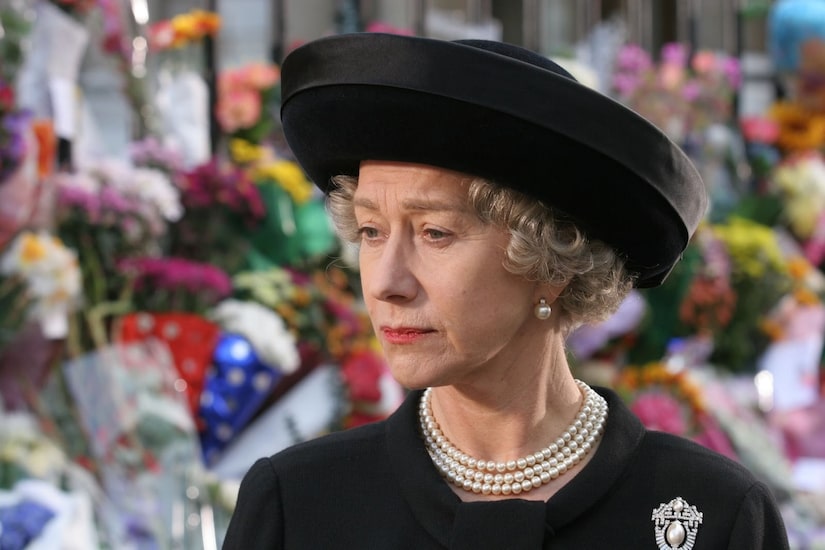 Mirren would play the Queen again in the stage play “The Audience.” Kristin Scott Thomas took over for Mirren in 2015.

In 2012, Emma Thompson took on the role of Queen Elizabeth in a British TV film called “Walking the Dogs,” which centered on the 1982 Buckingham Palace break-in by intruder Michael Fagan.

In 2015, Sarah Gadon portrayed a young version of Queen Elizabeth in “A Royal Night Out,” which centered on Elizabeth and her sister Margaret’s night away from Buckingham Palace to celebrate V.E. Day.