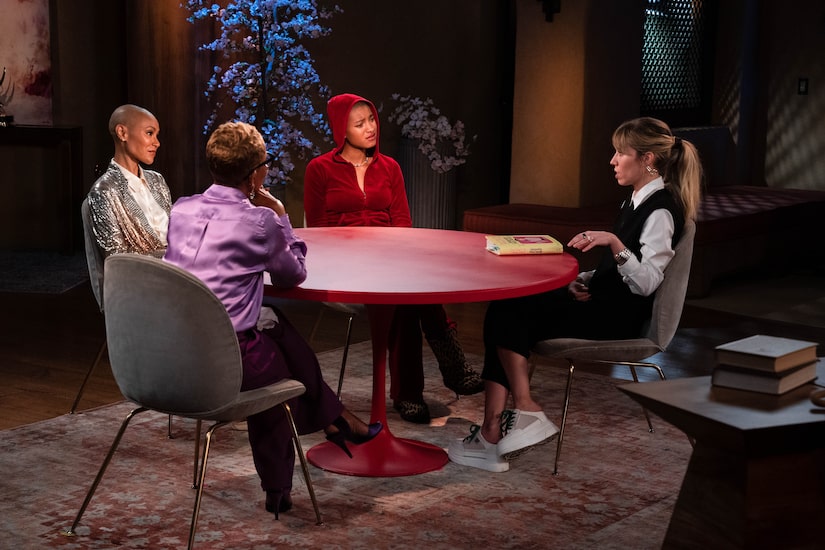 After years of staying quiet, McCurdy bravely sat down to discuss the decades of torment, exploitation, and manipulation she allegedly suffered at the hands of her own mother Debbie.

Check out a teaser from Jennette’s episode, which airs Wednesday, September 7 at 9 a.m. PT/12 p.m. ET on Facebook Watch.

In the clip, Jennette opened up about how her mom introduced her to anorexia. She said, “My mom taught me anorexia. She taught me calorie restriction. When I was 11, I had felt a lump in my breast and I thought, ‘Oh, my mom had cancer, so I’m probably getting cancer.’ And she said, ‘No, that’s just boobies,’ and I said, ‘Well, can I stop boobies from happening, I don’t want boobies. I don’t want to grow up.’ I knew that my mom really wanted me to stay young. She really made that clear to me. She would sob and clutch me intensely and say like, ‘I don’t want my baby to grow up.’ I knew me growing up would be us separating and I didn’t want that happening. I asked if there was a way to stop the boobies from coming in and she said, ‘There’s a thing called calorie restriction.’ It became our secret, our code… As disturbing as it is, it really bonded us.”

McCurdy has been promoting her new memoir “I’m Glad My Mom Died.”

Jennette’s mother died in 2013 from breast cancer. At the time of her death, they were estranged.