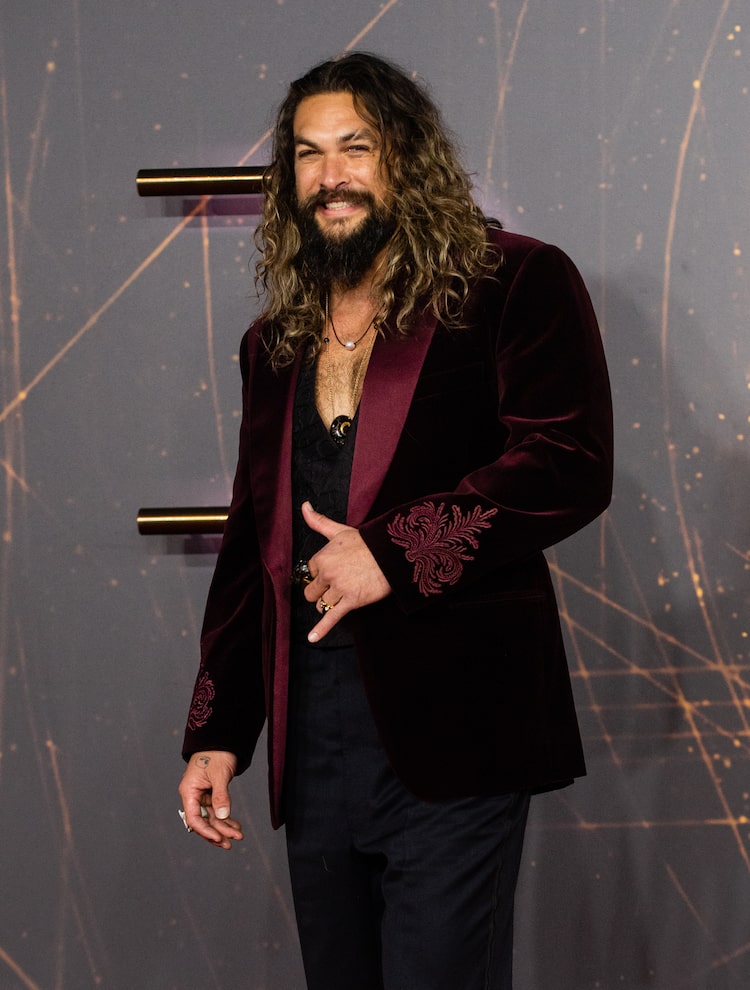 Jason Momoa just got a haircut for a good cause!

The “Aquaman” star, who is known for his signature long locks, announced on Instagram he was doing it for the environment.

Jason starts the video saying, “Aloha, everyone,” before asking for “those braids.”

He holds up two braided pieces that had already been snipped as he says, "Shavin' off the hair.” Pointing to the side of his head, he goes on to say, "I've never even felt the wind right there!"

Momoa goes on to explain, "I'm tired of these plastic bottles. We gotta stop. Plastic forks, all that sh*t. It just goes into our land. It goes into our ocean. I'm here in Hawaii right now and just seeing things in our ocean, it's just so sad. So please, anything you can do to eliminate single-use plastic in your life, help me… Plastic bottles are ridiculous. Bring your canteen or now everyone is making the aluminum, which is fantastic. So, aloha. We're going to keep going." 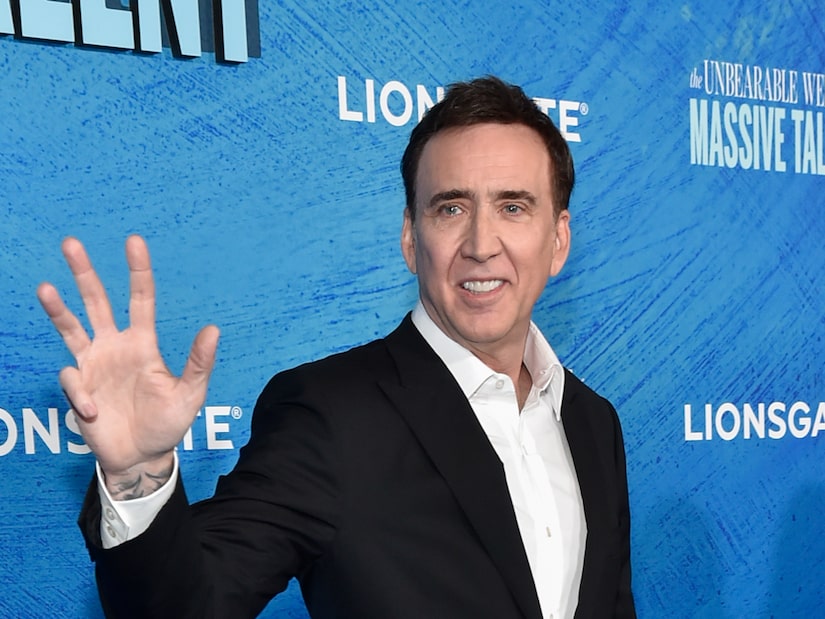 He also wrote in the caption, “heres to new beginnings let’s spread the aloha. be better at protecting our land and oceans. we need to cut single use plastics out of our lives and out of our seas. plastic bottles, plastic bags ,packaging, utensils all of it. let’s aloha our ‘āina together aloha j.” He also tagged his company @mananalu.water which sells water in aluminum bottles.

Meanwhile, the third and final season of Jason’s Apple TV+ show “See” just debuted and “Extra’s” Rachel Lindsay recently chatted with Jason about his character. Momoa shared, “I think this has been the most growth I’ve had for a character that I’ve played. I’ve had the time to, like, really grow… Being a father on this show, raising these kids… having my wife on the show… just the extremes he goes through to save his family… It’s quite a massive show.”

When asked if art imitates life, Momoa said, “It’s obviously been a very challenging couple years for me, so there’s a lot of hard stuff in this series… and I also got pretty injured. I’m getting older. You know, I got broken a little bit, but I’m back.” 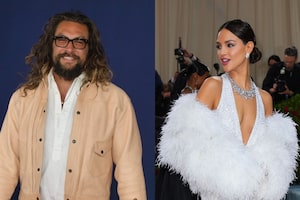 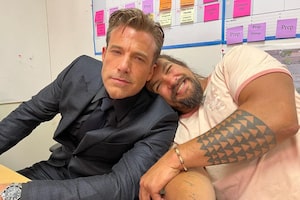 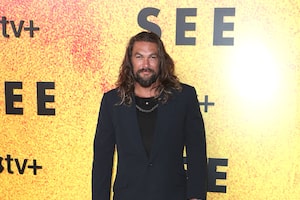