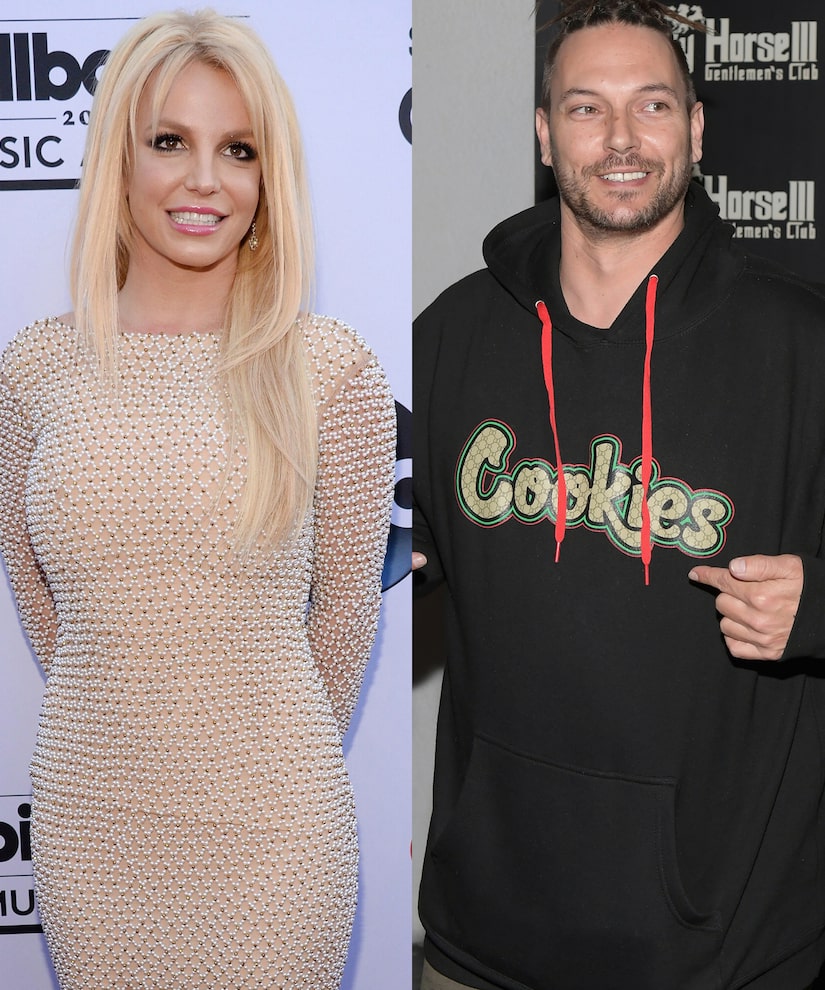 Britney Spears’ ex-husband Kevin Federline is speaking out in a new interview with “60 Minutes Australia.”

In a new teaser for the interview, which airs Sunday, Kevin opens up about Britney’s 13-year conservatorship and why he couldn’t help her.

“The boys,” would be Kevin and Britney’s sons Sean Preston and Jayden, who are now teenagers.

Kevin also talks about how the boys and Britney haven’t been spending time together, saying it has been “a few months since they’ve actually even seen her.”

Britney and Kevin have been publicly feuding in recent weeks after it was revealed Kevin spoke about the children’s strained relationship with Britney in a broadcast interview with ITV.

Spears responded on social media at the time, saying, “The situation should have 100 percent been dealt with privately and definitely not online!!!”

She also wrote about how painful it was when her kids stopped coming to visit. “I can’t process how I dedicated 20 years of my life to those kids… everything was about them,” saying they “knocked the breath out” of her.

Kevin responded by leaking old private videos of the singer talking to Sean and Jayden.

The now-deleted videos were posted on K-Fed’s Instagram account, and the former backup dancer claimed they were shot when their kids were 12 and 11. 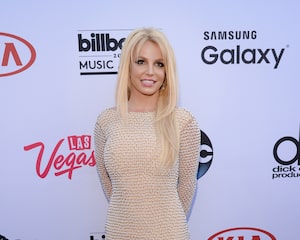 He wrote at the time, "I can not sit back and let my sons be accused in this way after what they’ve been through. As much as it hurts us, we decided as a family to post these videos the boys took when they were 11 & 12. This isn’t even the worst of it. The lies have to stop. I hope our kids grow up to be better than this."

“In the meantime, as Britney herself poignantly said, whatever is occurring between her and her boys should remain private,” he said. “We urge Mr. Federline to act with a measure of grace and decency and to cease from publicly discussing private matters, which benefits no one.” 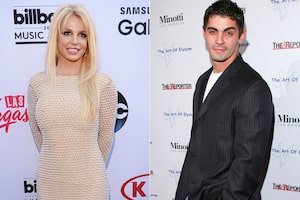 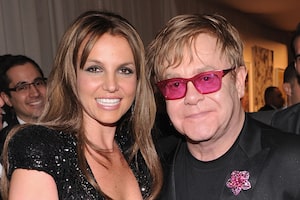 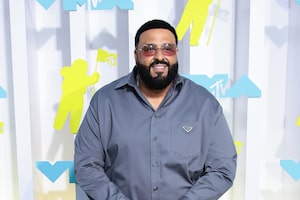