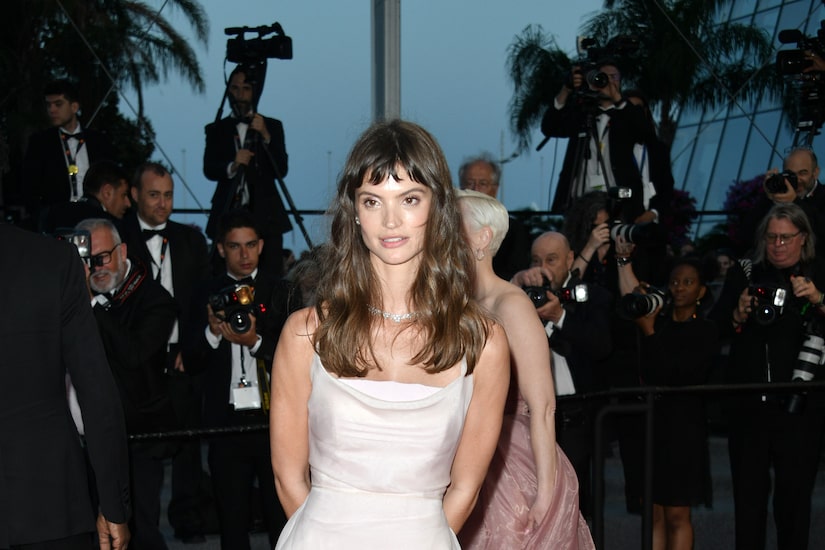 TMZ reports Dean died Monday at a Manhattan hospital from an unexpected illness.

Just a few months ago, Dean attended several events at the 2022 Cannes Film Festival to promote her movie “Triangle of Sadness.”

After the film won the coveted Palme d’Or at Cannes, she wrote on Instagram, “Congratulations our family we did it!!! @ruben_ostlund you're the GOAT I'm forever thankful for you for trusting me to be apart of your genius and my dear @sinaostlund Can't believe I had the best year making this during one of the hardest times in my life. Here's some pics of the year in Sweden and Greece during the pandemic. Forever and always our @triangleofsadness family."

In the movie, which hits theaters October 7, Dean stars opposite Woody Harrelson.

Dean’s other acting credits include “Spud,” “Death Race 3: Inferno,” “Blood in the Water,” “Don’t Sleep,” “An Interview with God,” and “Porthole.”

Aside from acting, Dean has also modeled and graced the cover of several magazines.