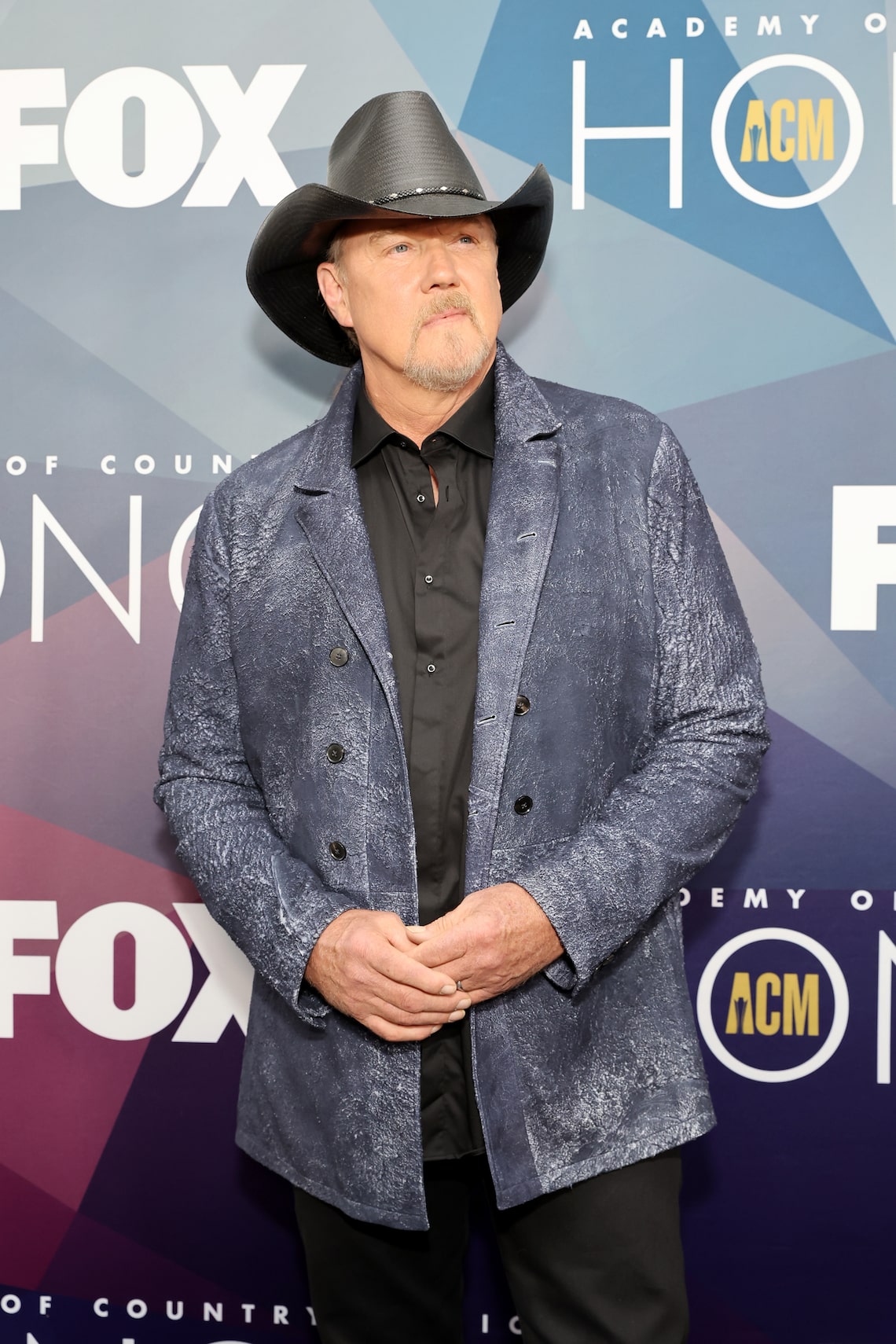 In June, 60-year-old Toby shared the news on Instagram, revealing he had been diagnosed with stomach cancer.

“Extra” Special Correspondent Alecia Davis spoke with Adkins at the 15th Annual Academy of Country Music Honors in Nashville, where he gave an update on his friend.

Trace said, “I haven’t gotten to talk to him, I’ve talked to some people in his circle… His spirits are high, he’s doing as well as can be expected from what I hear. Toby is tougher than a $5 steak, he’s gonna be alright.”

The singer added, “I love Toby.”

Trace also opened up about his new FOX series “Monarch,” about musicians Albie Roman (Adkins) and his wife, Dottie Cantrell Roman (Susan Sarandon), who find their reign as King and Queen of Country Music in jeopardy.

He described it as “’Succession’ meets ‘Yellowstone,’” adding, “but music is the main character in ‘Monarch.’”

Adkins said of his character, “Fortunately for me, this character Albie Roman… it’s not a stretch… I’m playing a guy that is a country music singer, I can handle that.”

He also had nothing but praise for Susan, gushing, “She’s a dream to work, with the consummate professional. She’s a legend… you can’t throw her a curve ball that she’s not going to hit out of the park. At first I was very nervous about working with her but then I realized she’s such a pro that if I can just swim in her wake and keep up with her she’s going to carry the scenes and that takes all the pressure off me.” 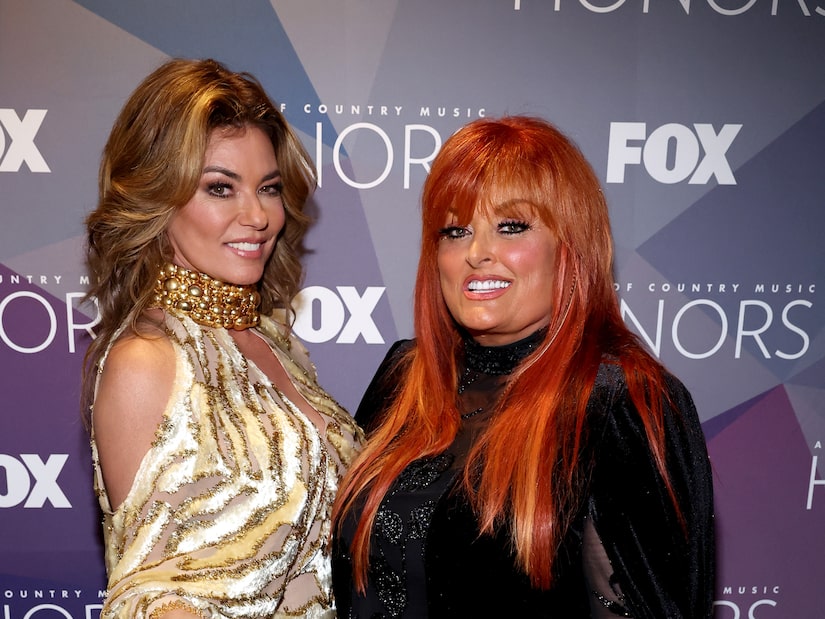