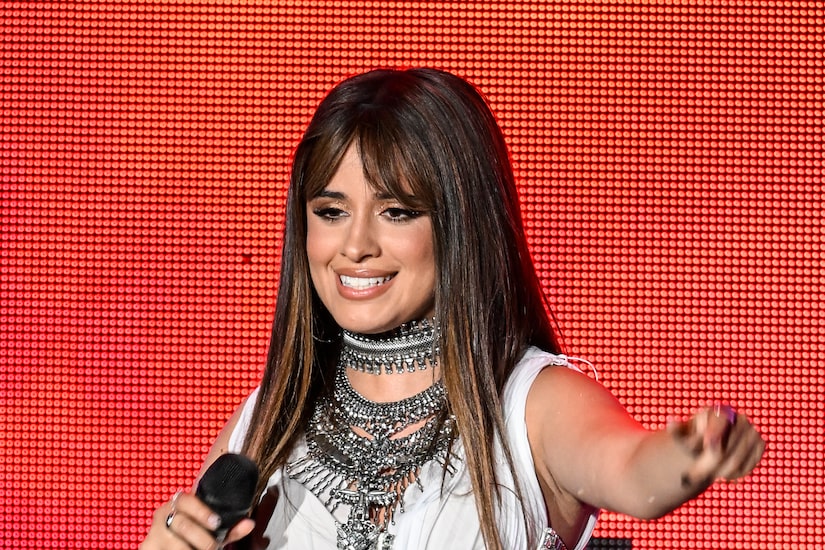 Camila got candid about how her time on “The X Factor” prepared her for her coaching gig, as well as possibly making music with Charlie.

Cabello got her big break after competing on “The X Factor” in 2012.

She noted that the experience on that show gave her a “unique perspective,” adding, “A very helpful perspective because I was kind of put through the wringer so early… like, imagine at 15, being like, and, ‘Now, sing for America.’”

Puth commented, “I don’t know how you did it.”

Due to her own experiences, Camila pointed out that she wanted to make it “not scary” for Team Camila on “The Voice.”

Cabello told “Extra” she is enjoying coaching her team, who described as a “fun group.”

She quipped, “That’s why I paired us together.”

As for giving harsh criticism, Cabello admitted it can be tough. She noted, “Sometimes, you're like, ‘I don't wanna say something in a way that makes somebody overthink… hurt somebody’s feelings…’ You have to be careful with your words.”

Would Charlie ever consider being a coach on “The Voice”? He answered, “One hundred percent,” explaining, “I love listening to people sing and I love offering any bit of musical advice that I could offer, so I feel really honored and I feel very fortunate to be able to do this with Camila.”

As for how Camila is coaching her team to sing from the heart, she revealed, “Lots of pain… heartache.”

Camila is also taking advice from fellow coaches like John Legend, who she said offers her “great little tidbits.”

Camila and Charlie are “good friends,” but can we expect any musical collaborations in the future? Camila commented, “We should definitely write together.”

They joked that the song would be called “Extra, Extra,” in reference to our show!

The two recalled one time they wrote together in the past, which Camila believed “doesn’t count.”

“The Voice” returns to NBC September 19.