The actress celebrated the 14-year-old’s latest milestone on Instagram with a series of photos.

She wrote, "Anddd just like that, my baby's in high school. Swipe to see how time literally flies by.....don't take a second of it for granted." 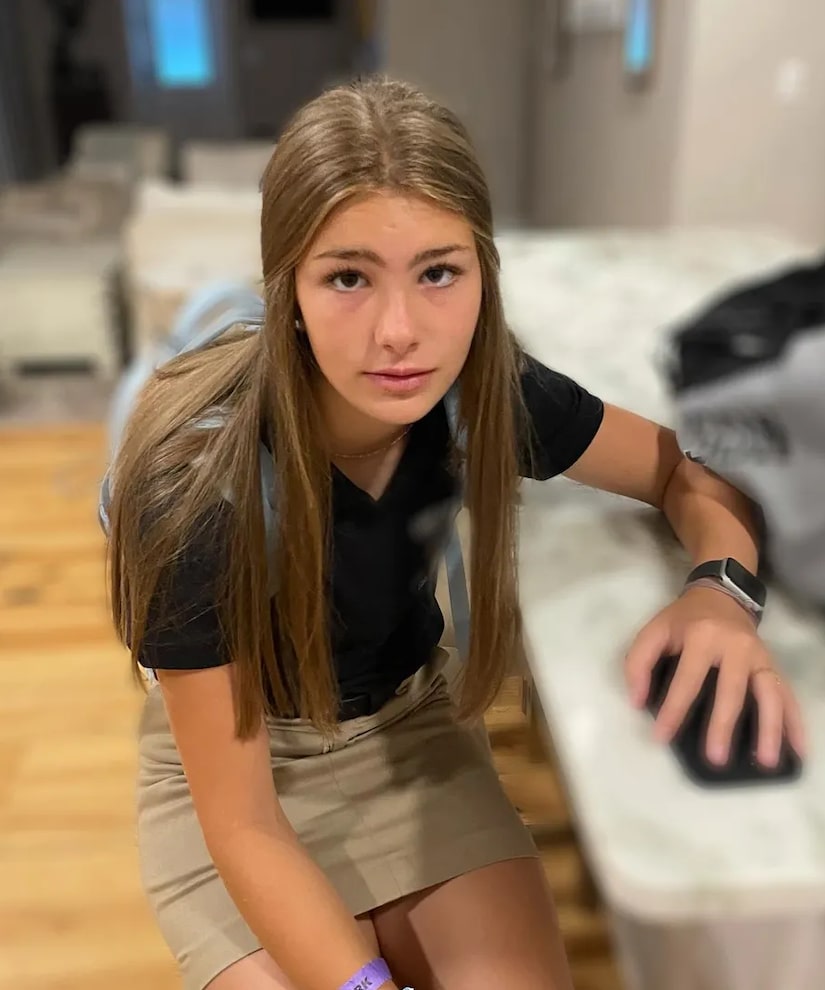 The photos included Maddie and a friend posing in school uniforms, featuring black polo shirts and khaki skirts. The proud mom also added one of Maddie on her own looking into the camera. Spears, the younger sister of Britney Spears, ended the series with a photo of Maddie from what appears to be elementary school.

Jamie Lynn had just praised her daughter a few months ago as she graduated middle school. She wrote at the time, "I have to do a quick proud parent post for my four sport athlete who also kept a 4.0 GPA all year. So proud of her work ethic." 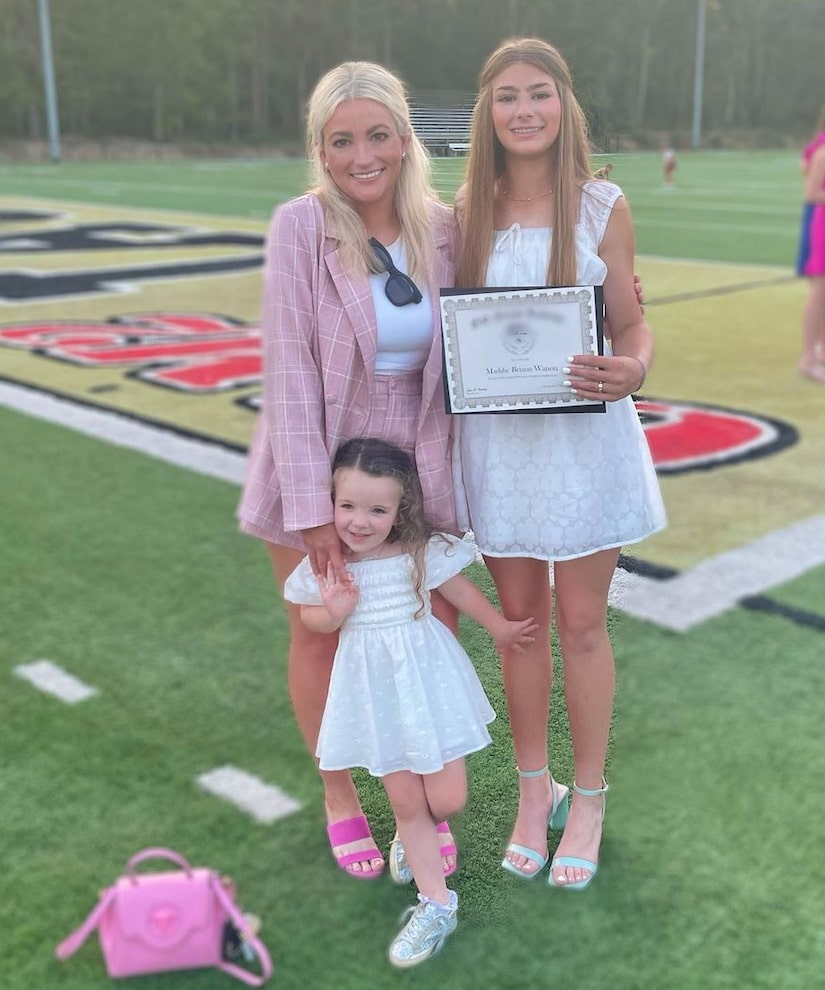 Spears learned she was pregnant with Maddie when she was 16, and welcomed her with former boyfriend Casey Aldridge in 2008. Jamie Lynn went on to marry Jamie Watson in 2014, and they welcomed daughter Ivey in 2018.

In January, while promoting her memoir "Things I Should Have Said," Jamie Lynn told "Extra's" Special Correspondent Jenny Taft, "Getting pregnant with Maddie was the first time I stood up for myself and used my voice and did exactly what I wanted to do… In a way, that was me taking control of my life, even at 16 years old... That really saved me in a lot of ways.”

In the book, Spears also wrote about Maddie's near-fatal ATV accident in 2017. She told Jenny, "It was the day the world stopped for me." 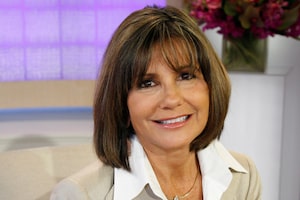 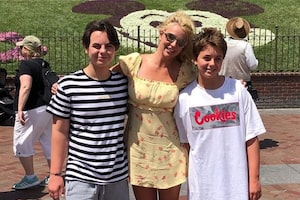