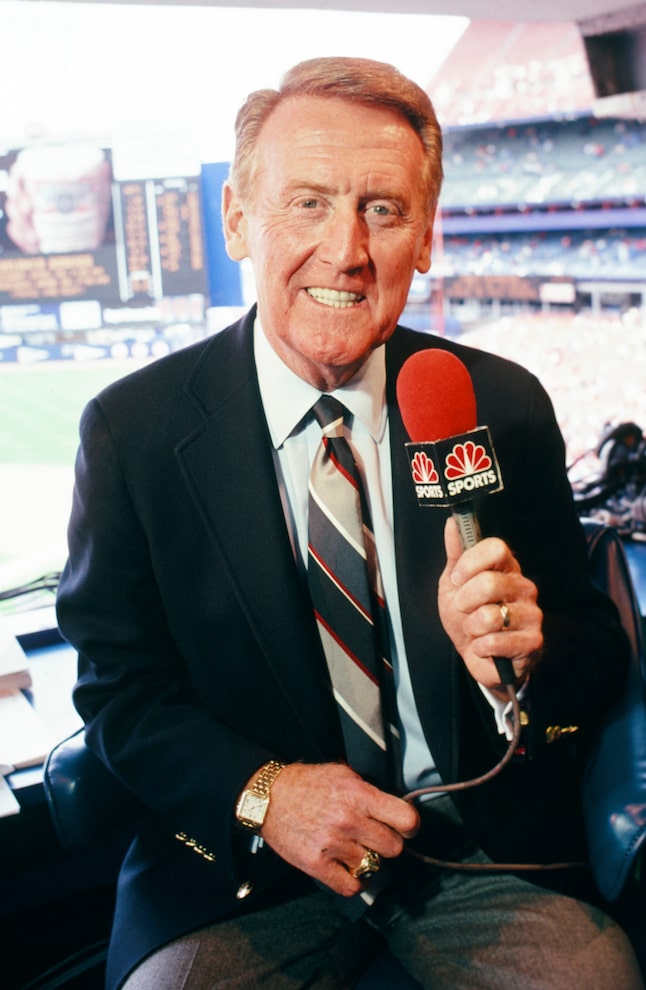 Vin Scully, the Dodgers’ legendary announcer for more than 60 years, died on Tuesday. He was 94.

The MLB team confirmed the news on Twitter, while sharing a heartfelt statement.

"He was the voice of the Dodgers, and so much more,” the tweet said. “He was their conscience, their poet laureate, capturing their beauty and chronicling their glory from Jackie Robinson to Sandy Koufax, Kirk Gibson to Clayton Kershaw."

Dodger President & CEO Stan Kasten added, "We have lost an icon. The Dodgers' Vin Scully was one of the greatest voices in all of sports. He was a giant of a man, not only as a broadcaster, but as a humanitarian. He loved people. He loved life. He loved baseball and the Dodgers. And he loved his family."

Kasten went on, "His voice will always be heard and etched in all of our minds forever. I know he was looking forward to joining the love of his life, Sandi. Our thoughts and prayers go out to his family during this very difficult time. Vin will truly be missed.”

TMZ reports he died at his Hidden Hills home. His cause of death has not been released. 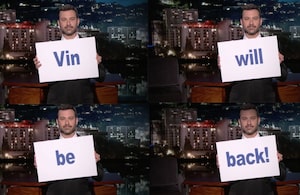